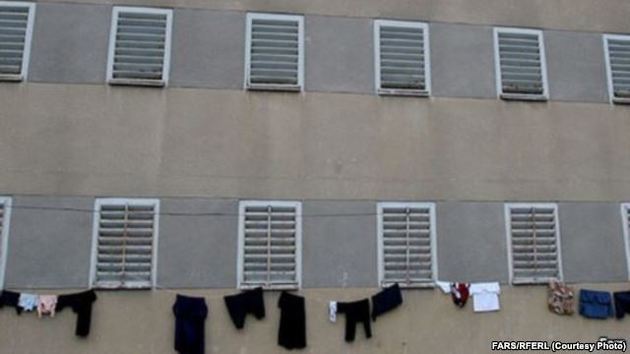 A retired Canadian-Iranian professor who studies women's issues across the Middle East has been detained in Iran for unknown reasons.

Homa Hoodfar, who until recently taught at Concordia University in Montreal, was arrested on June 6th after a visit to Evin prison in Tehran. Her passport had been confiscated and she was banned from leaving Iran in March, according to her family.

The family of Hoodfar, 65, released a statement urging the Canadian and Iranian governments to secure her freedom.

"We, the Homa Hoodfar family, are very worried about her well-being and hold Judiciary officials responsible for her health," the family said.

They added that Hoodfar had refrained from publicly speaking about the interrogations, as she believed they were part of a misunderstanding that she did not want to be turned into news.

Hoodfar's home was searched and has been subject to multiple interrogations, according to New York-based International Campaign for Human Rights in Iran (ICHRI). The group also said Revolutionary guards took her laptop, mobile phone, identification, academic research papers, and other personal items.

Iran does not recognize dual citizenship and has arrested multiple dual nationals over security-related issues. 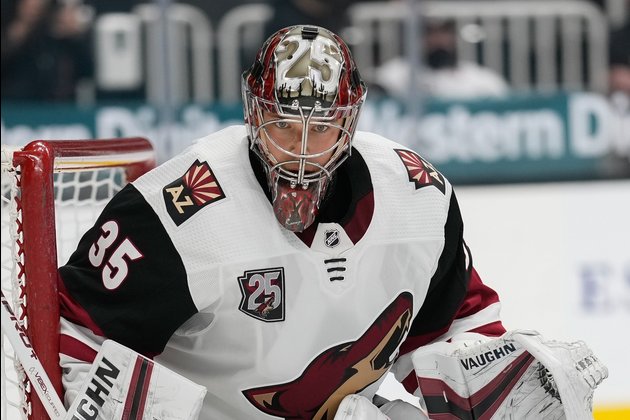 The Arizona Coyotes traded goaltender Darcy Kuemper to the Colorado Avalanche on Wednesday in exchange for a 2022 first-round draft ... 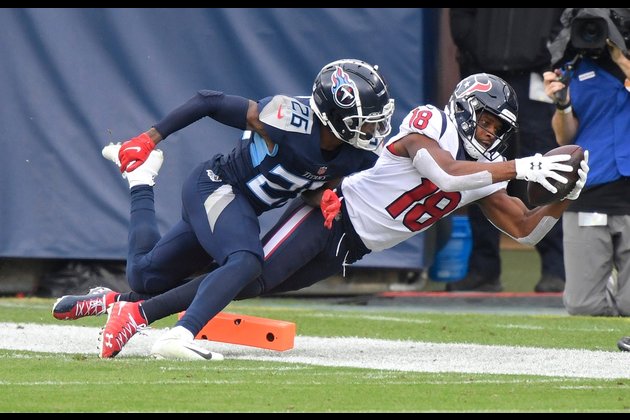 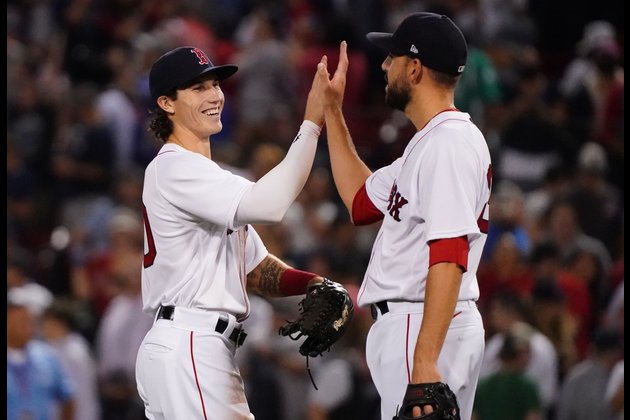 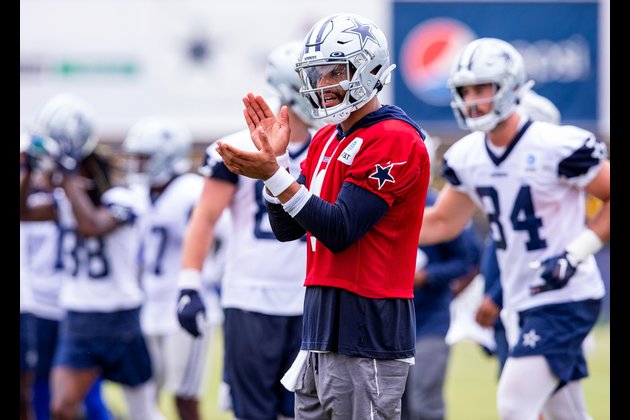 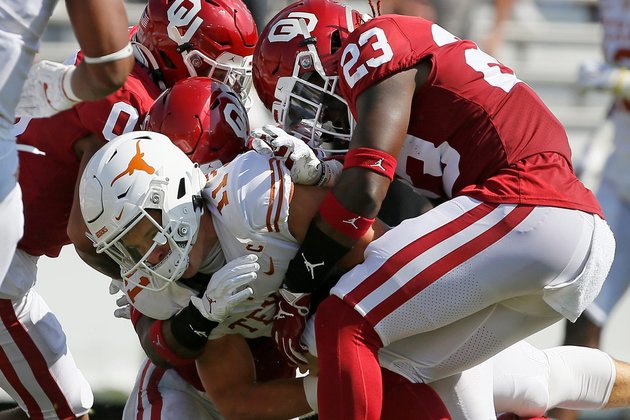 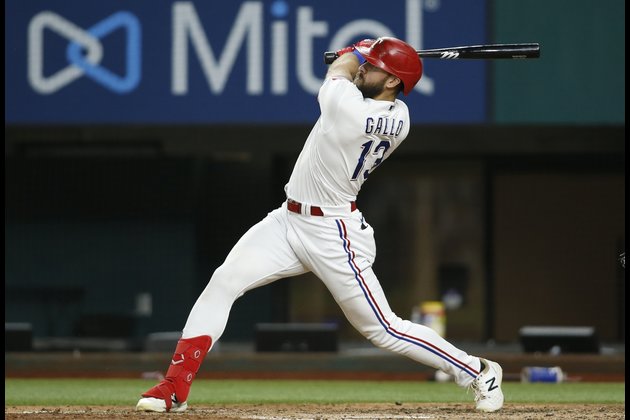