Mariners hope to stay on Cruz control vs. Angels 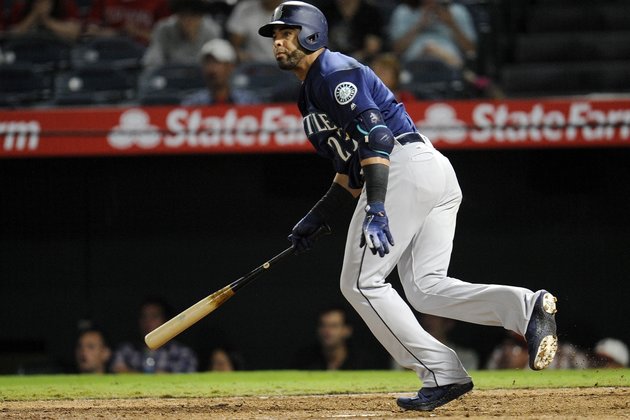 Nelson Cruz has done plenty of damage against the Los Angeles Angels in his 14-year career, and the Seattle Mariners designated hitter will look to cause more Friday night in the third contest of the four-game series.

Cruz hit a three-run homer Thursday night in an 8-2 victory in the series opener at Angel Stadium, the 359th homer of his career and 50th against the Angels. Alex Rodriguez, who began his career as a shortstop with the Mariners, is the only player with more home runs against Los Angeles (70).

Seattle (80-66) improved to 69-0 when leading after eight innings. The Oakland A's are the only other team in the majors unbeaten in that situation.

Cruz hit his 36th home run of the season in the fourth inning to give the Mariners a 6-0 lead. He hit his 35th on Wednesday in a 5-4 loss to to the visiting San Diego Padres, giving him 1,000 RBIs for his career and making him the only player with at least 35 home runs every season since 2014.

"I've been playing a lot of games and it shows my routine," he told ROOT Sports after Thursday's win.

Cruz will also look to continue his success against Angels starter Matt Shoemaker. Cruz is 8-for-26 in his career off the right-hander with two home runs.

Shoemaker (2-0, 3.45 ERA) is scheduled to make his third start since coming off a five-month stay on the disabled list because of a second forearm surgery in two years.

He's 4-4 with a 4.33 ERA in 14 career appearances (12 starts) against the Mariners. He faced them twice last season before the initial forearm injury ended his season in mid-June.

The Mariners are hoping to have shortstop Jean Segura back in the starting lineup after he missed the past three games with flu-like symptoms. Segura, who won the American League Final Vote to earn the final roster spot on the All-Star team, is fifth in the AL with a .310 batting average.

The Mariners are expected to use a string of relievers on Friday, although no pitcher had been designated to start as of Thursday night.

Mariners center fielder Mitch Haniger has led off the past three games with a base hit, lifting Seattle's batting average to .357 leading off games this season, the best mark in the majors.

Haniger's first-inning double Thursday night was his 61st extra-base hit this season. He's the first Seattle player with at least 60 extra-base hits in a season since Raul Ibanez had 69 in 2008.

Seattle first baseman Ryon Healy, who went 0-for-3 with an RBI on Thursday night, has been one of the team's hottest hitters the past month. The Southern California native is hitting .305 in the past 23 games with three home runs and 15 RBIs.

Angels center fielder Mike Trout has been even hotter, hitting .369 with seven home runs and 14 RBIs in his past 25 games. He went 2-for-3 with two doubles Thursday night. 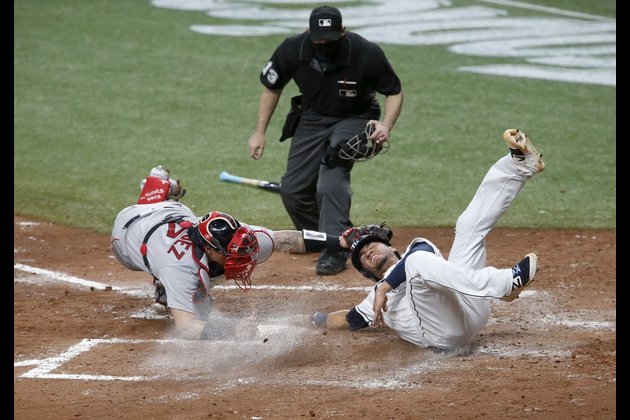 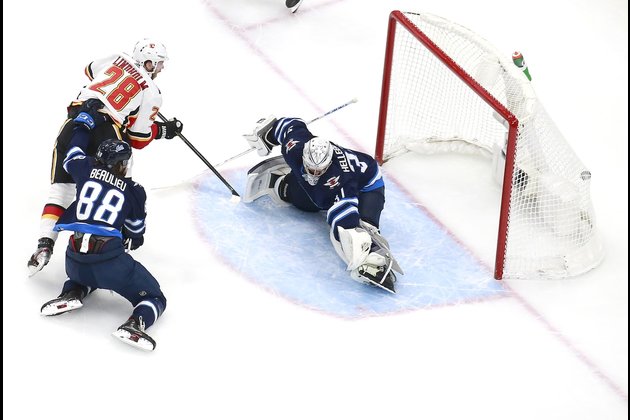 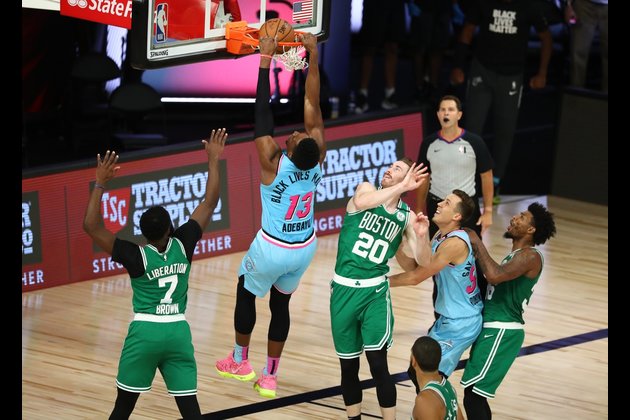 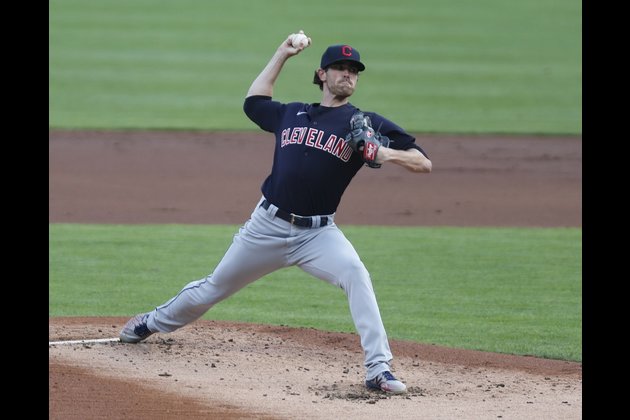 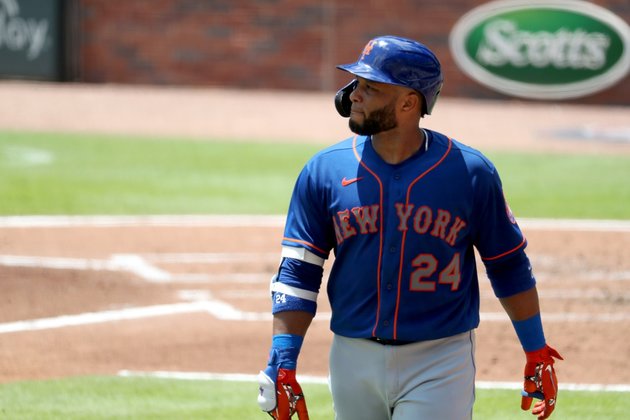