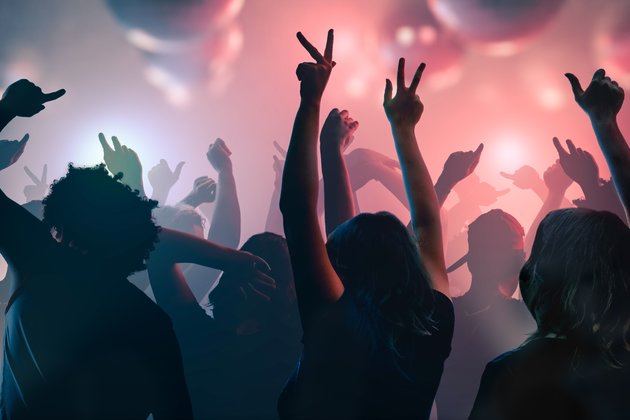 This is the third in a series of articles discussing a recently released comprehensive evaluation of the Queensland government's 2016 policy reforms to tackle alcohol-fuelled violence and the implications for liquor regulation and the night-time economy in Queensland and Australia. A summary report is also available.

This is the bad news from a two-year, independent evaluation of the Queensland government's 2016 "Tackling Alcohol-Fuelled Violence" (TAFV) policy (the good news included a significant statewide reduction in serious assaults).

Read more: Lessons from Queensland on alcohol, violence and the night-time economy

The rate of unwanted sexual attention was highest for young women (ages 18-24). More than 50% had experienced this harm in the previous three months, as the chart below shows.

In the Fortitude Valley entertainment district, a staggering one in four reported unwanted sexual attention on the night they were interviewed (26% of 262 female patrons interviewed and followed up the next day).

While the rates fluctuated over time in these areas, the rate of unwanted sexual attention didn't change when comparing the months before and after the TAFV policy took effect. The chart below shows the trend for Fortitude Valley.

These findings highlight some uncomfortable truths.

First, the unwanted sexual attention young women experience in the night-time economy is an intransigent public health and safety problem.

Second, the issue is considerably under-researched.

The findings of the evaluation sit against a backdrop of increasing global intolerance of the sexual abuse and harassment of women. For example, the number of women reporting sexual assault to Queensland Police has increased for the past six years. This increase might be attributable to the raising of public consciousness (e.g. the "Me Too" campaign).

Read more: #MeToo has changed the media landscape, but in Australia there is still much to be done

Such awareness-raising has had impacts on broader social norms around sexual aggression towards women. But the evaluation suggests this messaging has largely failed to permeate the social norms of the night-time economy.

Understanding and addressing the mechanisms behind unwanted social attention in this context is particularly challenging. In addition to the broader social norms, licensed venues have their own cultural norms - including sexualised environments and heavy drinking - that often contribute to unwanted sexual attention.

Read more: Queenslanders are among our heaviest drinkers on nights out, and changing that culture is a challenge

Recent experimental research suggests unwanted sexual attention in these settings may be related to males misperceiving the social environmental cues. They read alcohol presence, alcohol consumption and revealing dress by females as signs of sexual interest. They might have been influenced by decades of sexualised alcohol marketing.

Such research highlights the need to better understand the risk and protective factors affecting victims and perpetrators of sexual aggression, and how these factors interact with cues in the physical environment.

These findings have many implications for policy and practice.

One strategy that attributes some responsibility to venue staff has been trialled in cities such as London, Chicago, Vancouver and Melbourne. The Good Night Out initiative aims to train and empower licensed venue staff to act as capable guardians (instead of bystanders) who intervene in incidents of unwanted sexual attention. While theoretically such approaches are promising, the evidence for such targeted strategies remains limited.

The pervasive problem of unwanted sexual attention in night-time economies also requires attention from local and state governments. Strategies that specifically address this harm should be embedded in alcohol policy.

Without a more sophisticated approach that targets all types of aggression, young women will likely continue to experience high rates of unwanted sexual attention on their nights out.

When this writer recently looked into the mirror and took a good look at how long his hair had grown ...

How London's 100 or so billionaires are faring

Over cups of tea in his ramshackle London home I chatted with a novelist. It felt a valuable opportunity, given ...

Are the Golden Days over?

As lockdown measures start to be eased in most countries around the world, the experts of The Conversation's global network ...

CANBERRA, Australia - Australian Federal Police said Wednesday they were dropping an investigation of a prominent journalist who obtained classified ... 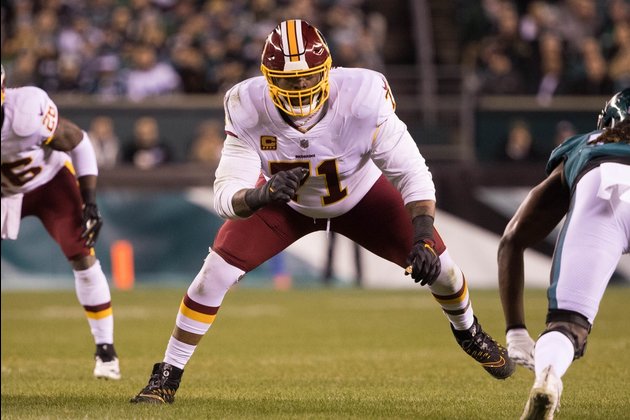 When Trent Williams takes the field with his new team, he'll do so with a restructured contract. The offensive tackle ... 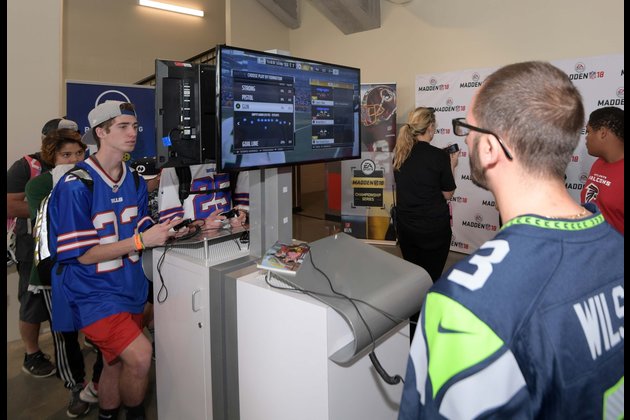 The preeminent video-game/pro-sports partnership will continue at least another six years, as the NFL, NFL Players Association and Electronic Arts ... 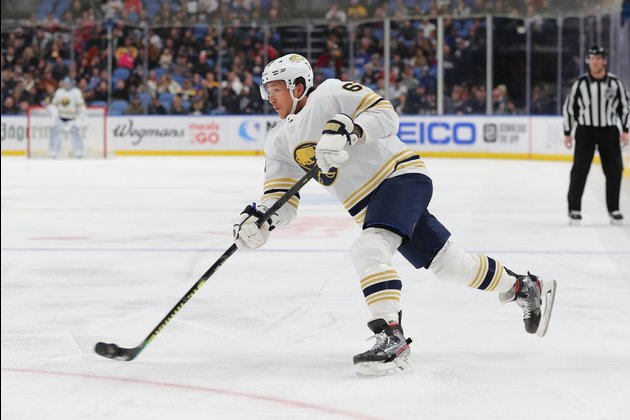 Milwaukee Bucks owner Marc Lasry says that, following the NBA Board of Governors call scheduled for Friday, he expects a ... 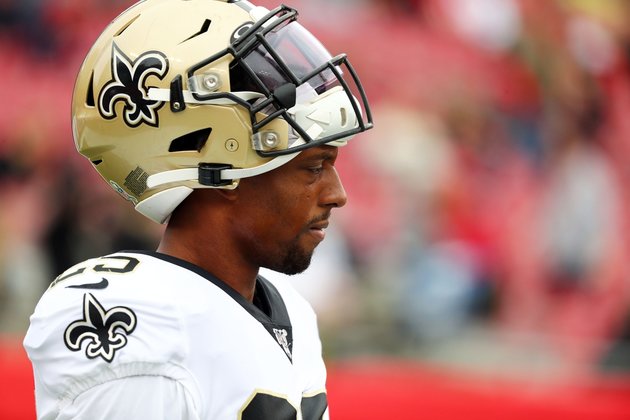 The offseason odyssey of Eli Apple might have finally reached the finish line on Thursday. Apple, the 24-year-old cornerback and ... 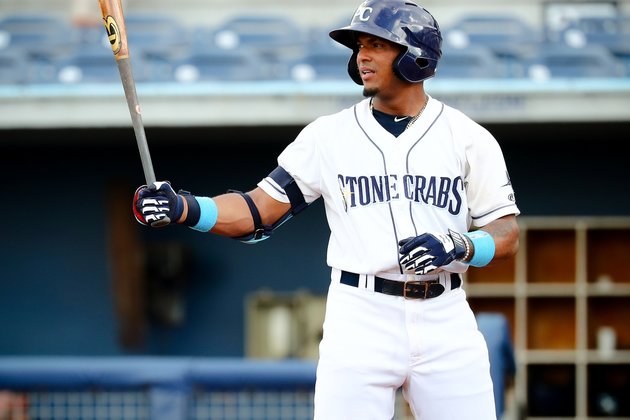