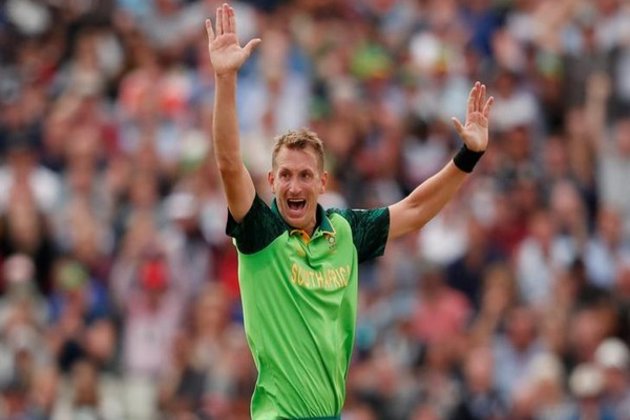 Morris, who has played four Tests, 42 ODIs and 23 T20Is, joins the club on a one-year deal. The 32-year-old all-rounder has a wealth of experience in the Indian Premier League (IPL), playing a total of 61 matches since his debut in 2013.

In the ICC World Cup 2019 which concluded in July, Morris scalped 13 wickets for his team. He said the ambition of playing in the BBL has been a long-held one.

"Obviously since the tournament started with the Big Bash, it's one of the tournaments that any cricketer would want to play in. For me the way I looked at it was, it was part of my cricketing career bucket list. It was a no brainer when Sydney Thunder came calling," Morris said.

Morris said that he is looking forward to working with one of his childhood heroes, Thunder head coach Shane Bond.

"Shane was one of my heroes growing up, I told him this a few times very gingerly. I've got quite a good relationship with him. In the IPL we always chat, we talk about bowling and just, in general, get on quite well," Morris said.

Bond said he is looking forward to utilising Morris' ability with both bat and ball, as well as drawing on his extensive T20 experience.

"Chris is someone who I had my eye on. It's always great to have a player who can change the game with bat and ball. He's an experienced, hardened cricketer who bowls 90mph and smacks it with the bat. Those players are very rare, so he brings a unique skill set," Bond said.

"I'm looking forward to welcoming his personality and competitiveness to the team as well," he added.

Morris will feature in the South African Mzansi Super League before joining his Thunder teammates in Sydney ahead of the BBL season. This announcement follows the signing of emerging stars Matthew Gilkes, Jonathan Cook, and Ollie Davies.

Sydney Thunder is set to open its ninth BBL campaign against the Brisbane Heat at the Gabba on December 17. (ANI)

Racial minorities get behind Sanders in Nevada

NEW YORK, New York - The head of the United Nations has issued a blunt message to warring parties in ...

NEW YORK, New York - Leaders in Haiti must step up and end the political impasse between President Jovenel Mose ...

Delving in among the smoke and mirrors of the Pell case

Compound Probability and the CrownIn his appeal to the Intermediate Court, Bret Walker referred to 13 solid obstacles that pointed ...

Bayrob hackers infected 400,000 computers before being taken down

The hackers were like modern-day John Dillingers, brazenly committing their crimes and repeatedly escaping law enforcement's grasp.But like Dillinger and ...

China's efforts to control the deadly outbreak of a new coronavirus "are working", Beijing's top diplomat said Thursday, attributing an ... 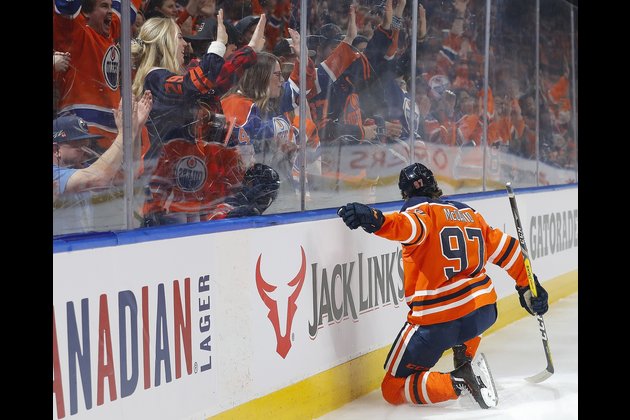 Connor McDavid is in California with the Edmonton Oilers. Whether he laces up Sunday against the Los Angeles Kings is ...

In thick of race, Isles host Sharks next 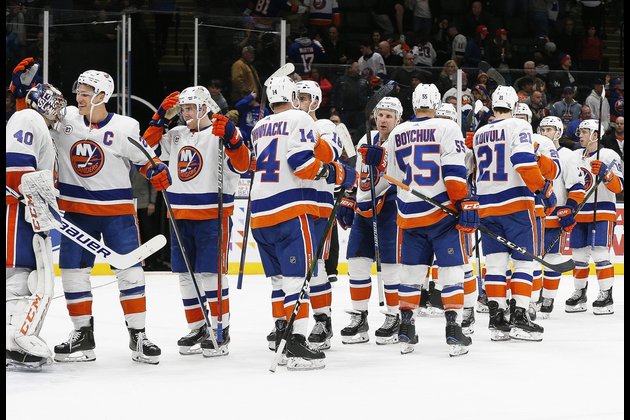 The New York Islanders snapped a four-game losing streak and crawled back into sole possession of a playoff spot Friday ...

Bulls look to end 8-game skid as they host Wizards 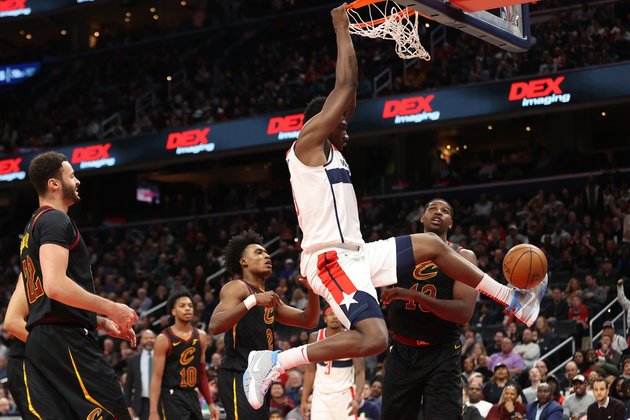 The Chicago Bulls will try to snap an eight-game losing streak when they host the Washington Wizards on Sunday evening. ... 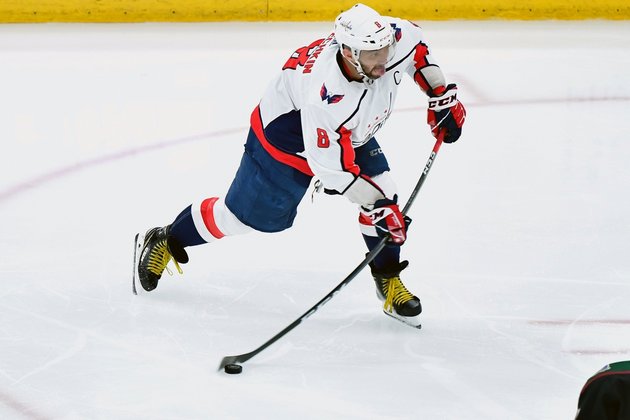 Alex Ovechkin became the eighth NHL player to reach 700 goals, but the milestone was not enough as Damon Severson ... 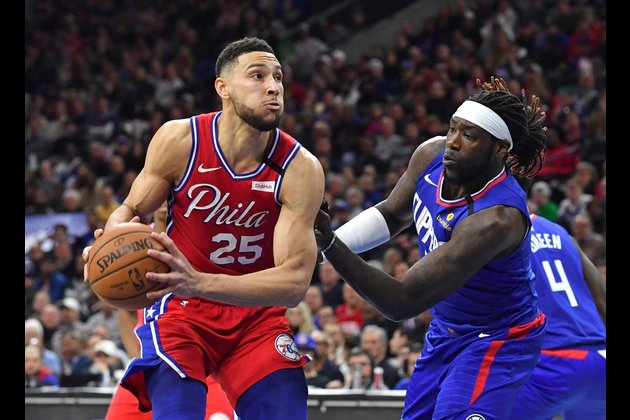 Philadelphia 76ers guard Ben Simmons is scheduled to have an MRI on his aching back, which has prompted concern in ... 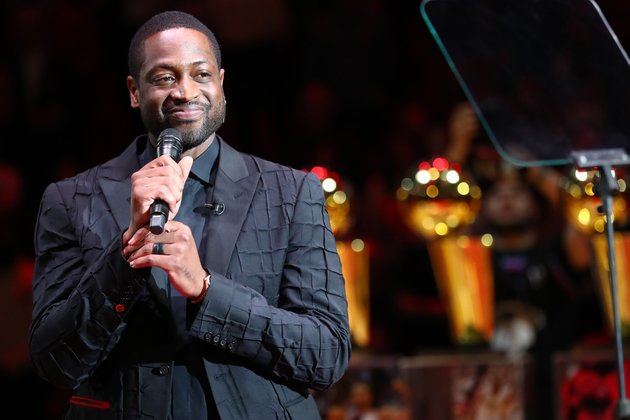 Hot-shooting Miami produced its best half in franchise history and romped over the visiting Cleveland Cavaliers 124-105 on a Saturday ...