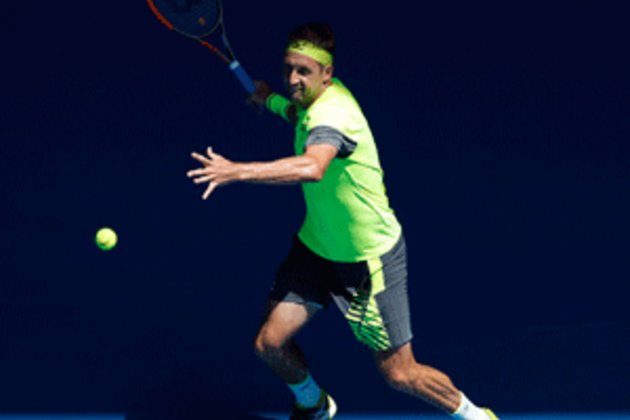 "He is so good. You can never count him out at any stage. I had expectations of a fight and that's what we had."

Asked about playing either Fucsovics or Federer, he said: "Marton is playing phenomenal at the moment and Roger is Roger."

The distractions didn't unsettle Sandgren who went two breaks and 4-0 up in the second set before Fognini came steaming back, winning five games in a row before he was broken again and the American regained focus to go two sets in front.

A staggering 10 million US workers have lost their jobs in the second half of March as the coronavirus forced ...

The interruption to the 2020 NASCAR season due to the COVID-19 pandemic has been understandably disappointing and disconcerting for racers, ...

The global death toll from the coronavirus pandemic topped 50,000 on Thursday.The number of deaths continued to soar in Italy, ...

NEW YORK - New York's governor said Thursday that his state has enough ventilators to last about a week, as ...

Candidates for November elections in U.S. struggle forced to adapt

As the ruling Chinese Communist Party increasingly claims victory over the coronavirus epidemic in mainland China, residents of the central ... 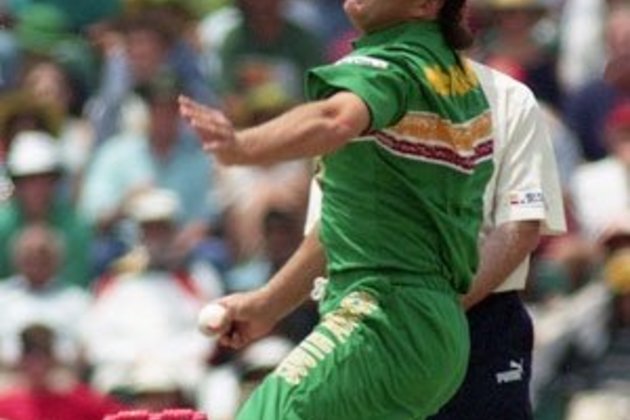 In an exclusive interview, ex-Proteas all-rounder BRIAN MCMILLAN talks about the current state of SA cricket, whether he's in favour ... 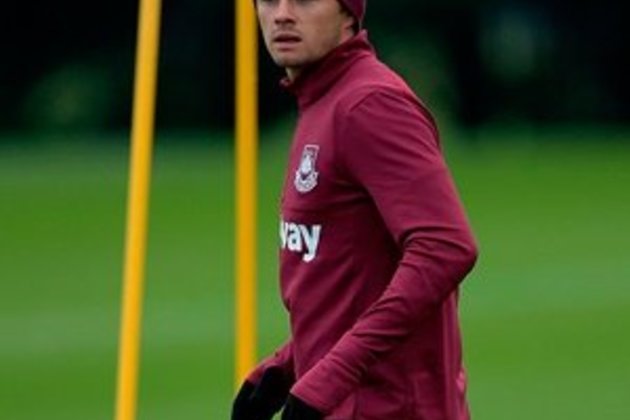 West Ham United defender Aaron Cresswell doesn't want the Premier League to be pressured into resuming as he admits he ... 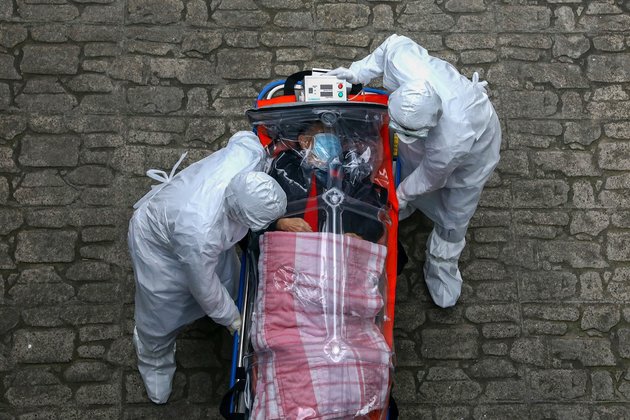 Washington - Confirmed coronavirus cases around the world topped one million on Thursday and the number of deaths soared past ... 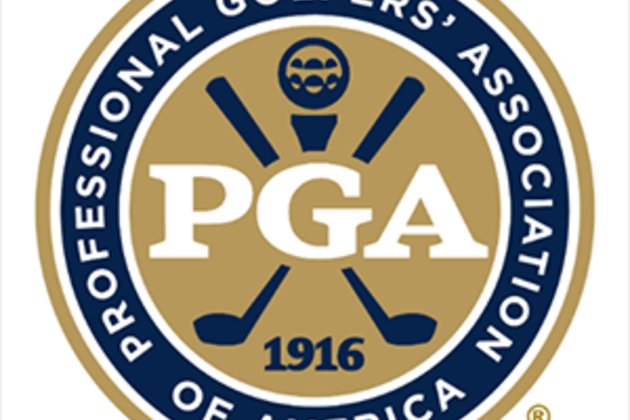 Next month's Senior PGA Championship joined the lengthy list of golf events to be hit by the coronavirus pandemic as ...