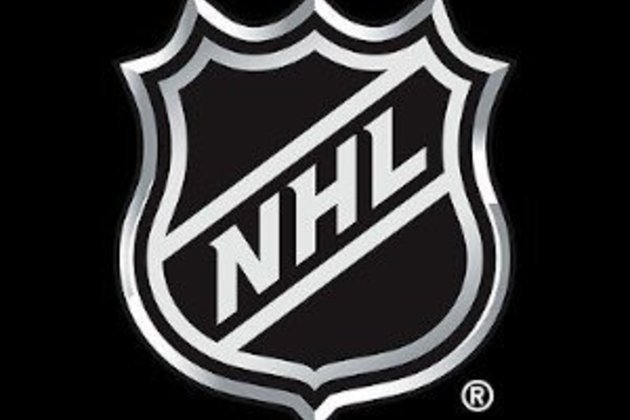 The National Hockey League's union brass are expected to give the green light to a 24-team playoff format that would crown the Stanley Cup champion, TSN.ca reported on Friday night.

The Canadian sports broadcaster said the conference-based proposal is expected to get at least 18 of the possible 31 votes needed for it to pass.

Voting on the plan - to play behind closed doors and in hub cities - was expected to take place on Friday.

Under the proposed schedule, the top four seeds in each conference would receive byes into the second round.

The seeds would be determined by the number of points each team had on 12 March, when the NHL shut down due to the coronavirus pandemic.

The top four seeds in the Eastern Conference would be the Boston Bruins, Tampa Bay Lightning, Washington Capitals and Philadelphia Flyers.

The other 16 teams would play in a best-of-five first round.

All remaining series would be best-of-seven. 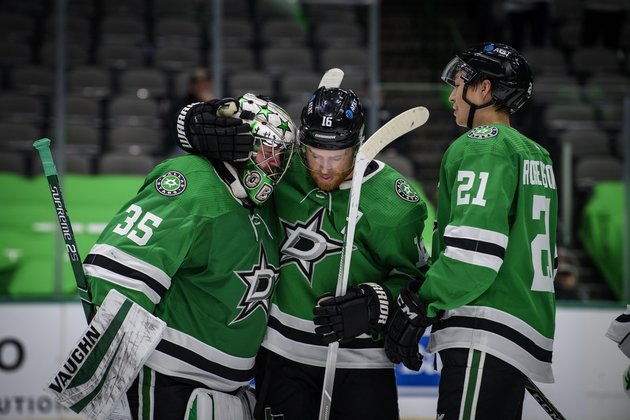