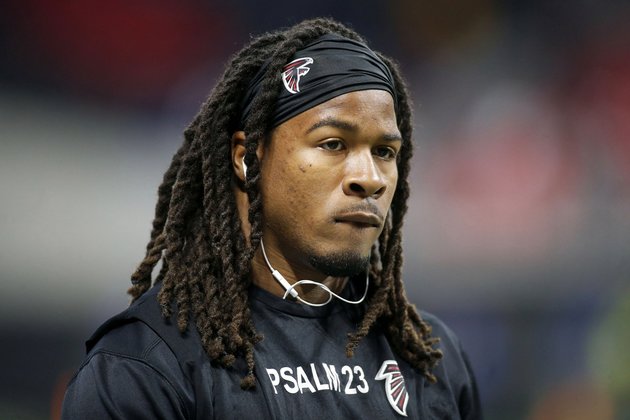 Free agent running back Devonta Freeman is willing to sit out the 2020 season if he doesn't get the right offer, NFL Network's Michael Silver reported.

Freeman, who spent the past six seasons with the Atlanta Falcons, reportedly turned down a $4 million deal with the Seattle Seahawks earlier this week.

"Freeman believes he is worth more than what was being offered and has insisted he is willing to sit out and skip the season if his number isn't met," Silver tweeted Friday.

The Falcons released Freeman in March with three years left on a five-year, $41.25 million extension he signed ahead of the 2017 season.