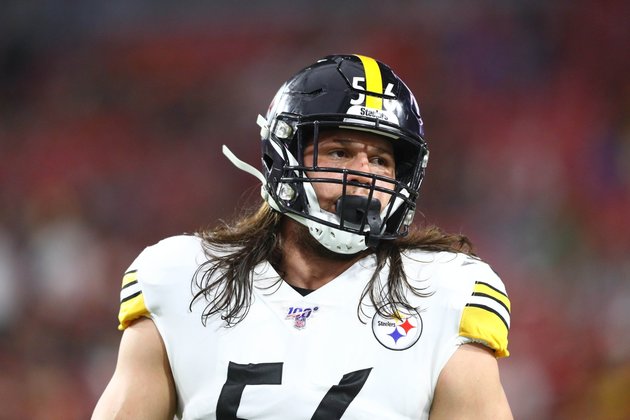 Saints general manager Mickey Loomis on Saturday confirmed the transaction, which was reported by multiple outlets earlier this week.

Chickillo, 27, spent five seasons with Pittsburgh after the Steelers took him in the sixth round of the 2015 draft.

He played in 11 games last season and registered 19 tackles and a half-sack.

He missed time due to injury and also a weeklong stay on the reserve/commissioner's exempt list after an arrest on suspicion of domestic violence. The charges against him in Fayette County, Pa., were later dropped.