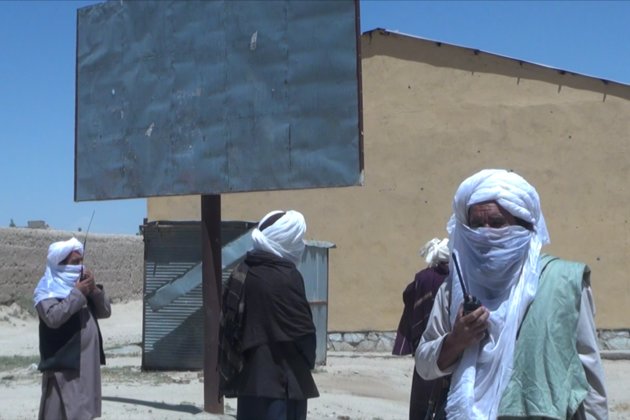 The Afghan Taliban have announced a three-day cease-fire to mark Eid-al Fitr, the end of the Muslim monthlong Ramadan fasting.

In a post on Twitter on May 23, Taliban spokesman Zabihullah Mujahid said the movement's leadership had ordered all fighters to 'conduct no offensive operation against the enemy anywhere.' In addition, they have been told to ensure 'the security of fellow citizens.'

The cease-fire is set to begin on May 24.

The Afghan Taliban have waged a nearly 19-year-long insurgency against the Afghan government and its foreign allies.

In February, the United States and the Taliban signed an agreement aimed at ending the longest military action in U.S. history.

The deal lays out a timetable for the withdrawal of U.S. troops from Afghanistan in return for security commitments from the Taliban and a pledge to hold talks with the Afghan government on a political settlement for the country.

Taliban militants control about half of Afghanistan's territory.

More than 85 percent of Afghans have no sympathy for the Taliban, according to a 2019 survey by the Asia Foundation.