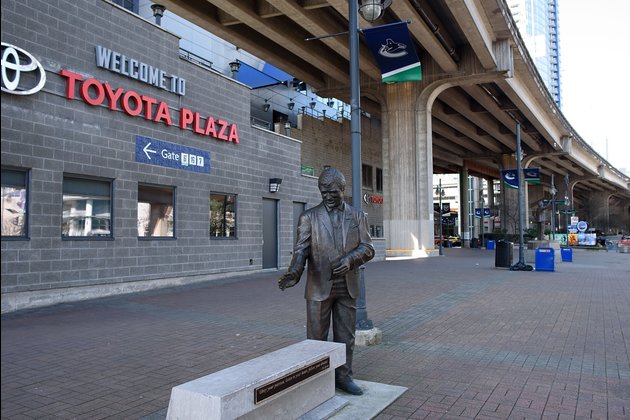 All seven Canadian NHL teams have begun the process of refunding or offering rebates to their season ticketholders, an acknowledgment that hockey will not be returning to the country for the 2019-2020 season.

In a four-day span in mid-May, every Canadian team reached out with plans for refunds or discounted options for next season, The Canadian Press reported Saturday.

"It has become increasingly apparent, that any possibility will not include any further games being played this season in front of fans at Bell MTS Place," the Winnipeg Jets said in an email to their season ticketholders.

The NHL remains on pause due to the coronavirus pandemic, and a restart to the season is expected to be played in hub cities to be determined in the United States.

The NHL Players' Association executive board on Saturday approved a proposal to resume the season with a 24-team, conference-based playoff format in empty arenas. 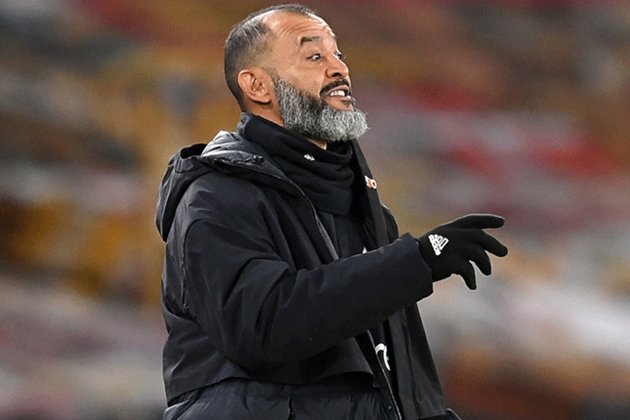