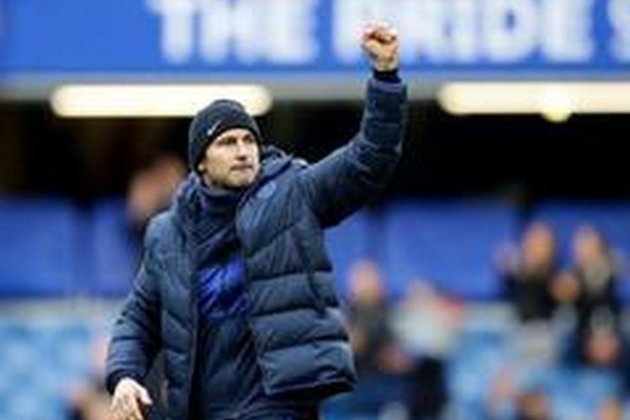 London [UK], July 5 (ANI): After a comfortable win over Watford, Chelsea manager Frank Lampard said he is "pleased" with his team's performance.

"I'm pleased with the team performance. It was solid, very strong defensively as well. We knew there'd be some longer balls, we knew set-pieces would be an issue, but we dealt with them well," the club's official website quoted Lampard as saying.

Chelsea moved back to the fourth place on the Premier League table with a 3-0 victory against Watford here on Sunday.

After a massive 5-2 win over Bournemouth, Manchester United had gone past Chelsea on the table. However, winning three points from the victory means Chelsea reclaimed their fourth spot on the table as the Lampard-led side now has 57 points.

In the previous game, Chelsea had suffered a 3-2 defeat at the hands of West Ham. Lampard said his team's mentality was good and got the small details of the game right.

"I think every game's going to be pressure now. At West Ham, there was pressure because we knew we could go third. It's a different kind of pressure but it's still the same. It's how you focus on the game and the job in hand, we cannot get too caught up with what everyone else does at the moment and we did that well," he said.

"There was no-nonsense, the mentality was good, we started bright and carried on and got the small details of the game right at both ends of the pitch, which I was pleased with," Lampard added. (ANI)

Prison in eastern Afghanistan under ferocious attack by ISIS fighters

KABUL, Afghanistan - An attack on a prison in eastern Afghanistan by ISIS fighters which began on Sunday has continued ... 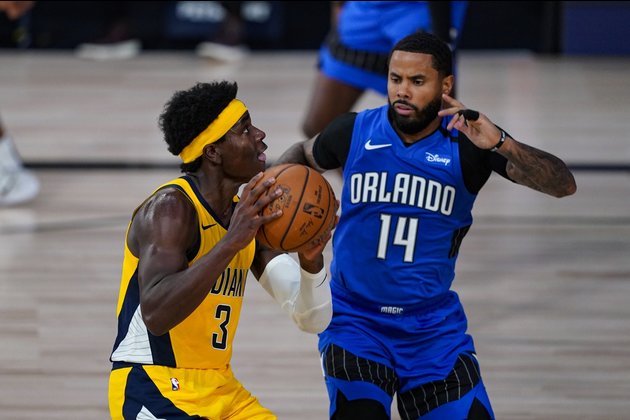 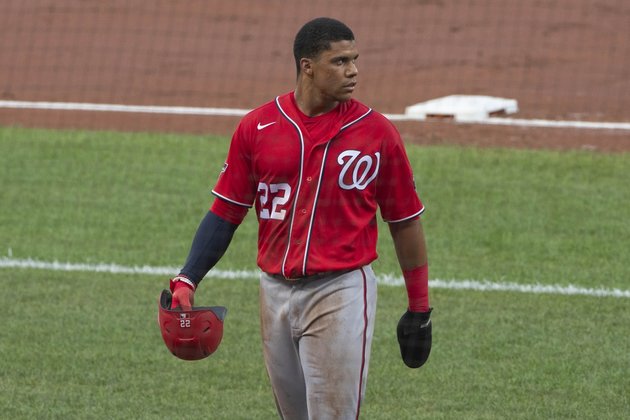 Outfielder Juan Soto, who helped the Washington Nationals to their first World Series title in 2019, was activated from the ... 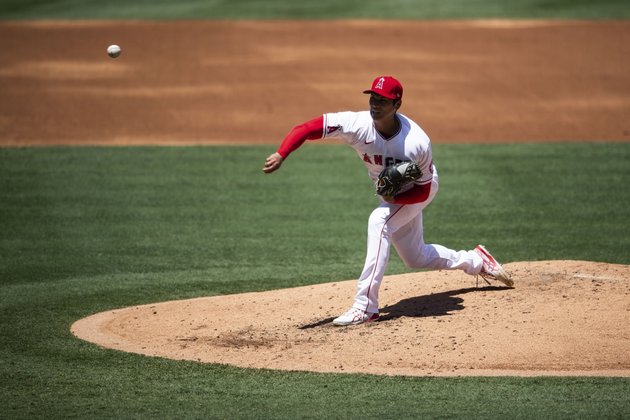 A day after the Los Angeles Angels announced Shohei Ohtani would be unable to throw for more than a month, ... 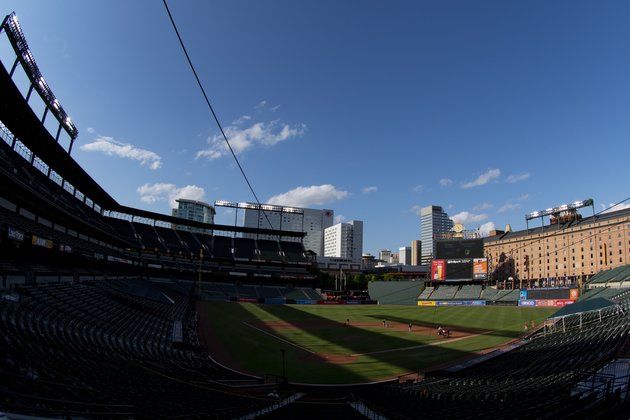 It took until after the last minute, but the Miami Marlins finally were cleared to return to the field for ...

Habs seek help beyond Price vs. Pens in Game 3 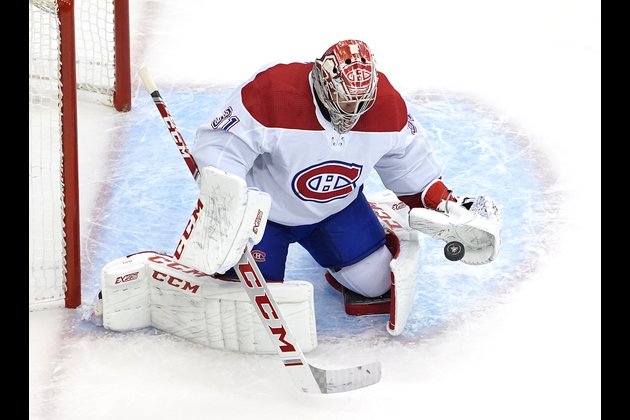 There could be tweaks, of course, but don't look for Pittsburgh Penguins coach Mike Sullivan to make much in the ...