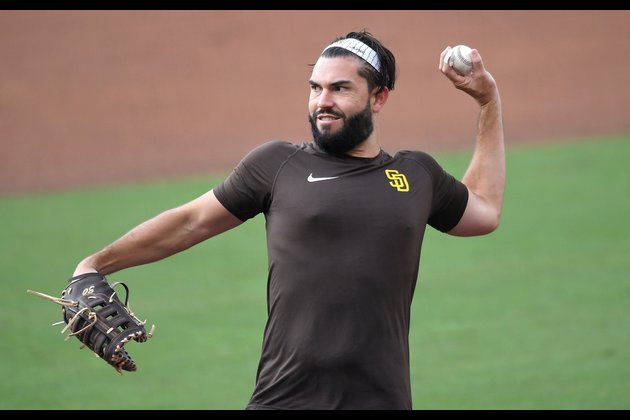 The San Diego Padres' batting order is getting healthy with the team on the verge of its first playoff appearance in 14 years.

The series, which has the Mariners acting as the home team after the games were moved from Seattle to San Diego due to hazardous smoke from wildfires in the Pacific Northwest, concludes Sunday afternoon, with the Padres able to clinch a postseason berth with a victory.

"Those are two huge pieces to our team," Padres infielder Greg Garcia said. "... We're happy to have them back in the lineup."

Hosmer returned just 12 days after fracturing the index finger on his left hand when hit by a pitch. Pham missed 28 games following surgery to repair a fractured hamate bone in his left hand.

Hosmer, who has spent time on the injured list twice this season after being sidelined just once in the first nine seasons, was batting .288 with eight home runs when he was hurt. He took at-bats at the team's alternate training site the previous two days and passed a throwing test Friday.

"Feels like (Saturday) is a good day to get up and going," Padres manager Jayce Tingler said of Hosmer.

Pham, who was batting just .207 with several minor ailments when he was sidelined, served as the Padres' designated hitter both Friday and Saturday. He went 1 for 3 with a walk in his first game back, a 6-1 victory. Both went 1 for 4 in Saturday's 4-1 loss.

"(Pham) was excited to get in there," Tingler said. "We told him about two, 2 1/2 hours before (Friday's) game, and so he was obviously pretty charged up. Then he goes out and has good at-bats."

Their returns tempered the news that ace Mike Clevinger was scratched from Saturday's start with right biceps tightness.

Tingler estimated Clevinger is at "85-90 percent" and wouldn't rule out he'd be back for his next scheduled start.

"We're just being probably extra cautious more than anything," Tingler said. "Just give it another couple days and go from there."

Lamet could make it three in a row against the Mariners. He struck out 12 in a game against them last season. Lamet is 1-0 with a 2.25 ERA in two career starts against Seattle.

The Mariners (23-29), who snapped a four-game losing streak Saturday, are set to send rookie right-hander Justin Dunn (3-1, 4.11 ERA) to the mound in the series finale.

Dunn, who will be facing the Padres for the first time, is 2-0 with a 1.35 ERA and just seven hits allowed in 20 innings over his past four starts. But he lasted just two innings and walked five in his last outing against Arizona.

The Mariners' Ty France and Luis Torrens, both acquired in a seven-player deal with San Diego on Aug. 30, each went 2 for 4 Saturday. France drove in the game's first run, and Torrens' two-run double broke a 1-1 tie.

Torrens has been behind the plate in 12 of 15 games since the trade and has impressed Mariners manager Scott Servais, a former catcher.

"Looking forward to the future with Luis, there's plenty to build on," Servais said. 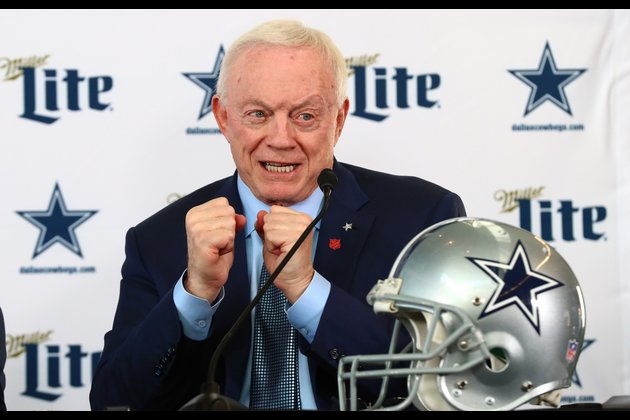 Owner and general manager Jerry Jones lost his temper with a radio host Tuesday when asked if his 2-5 Dallas ... 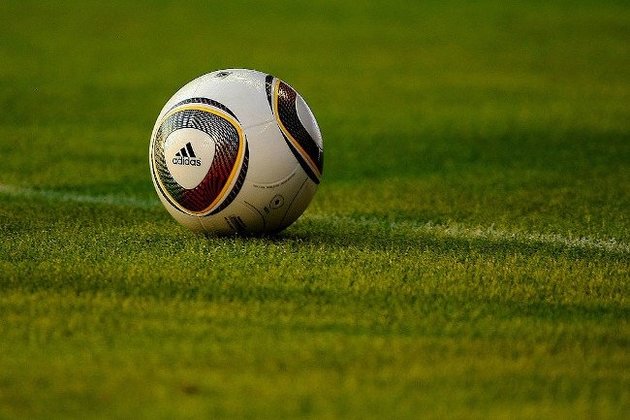 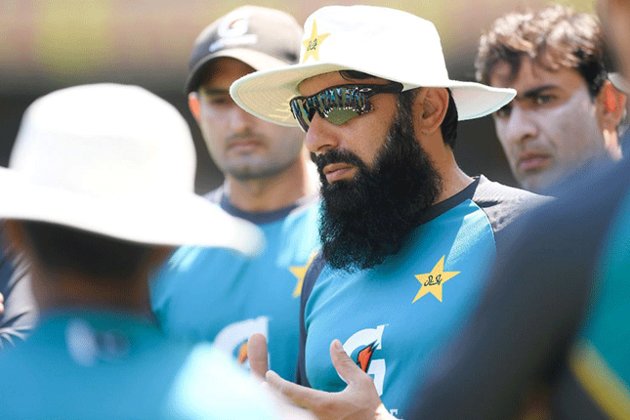 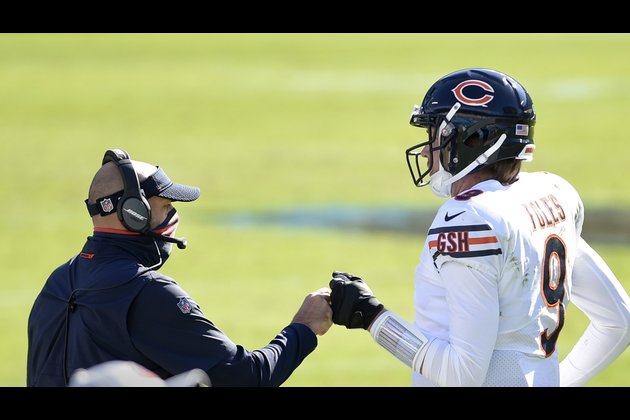 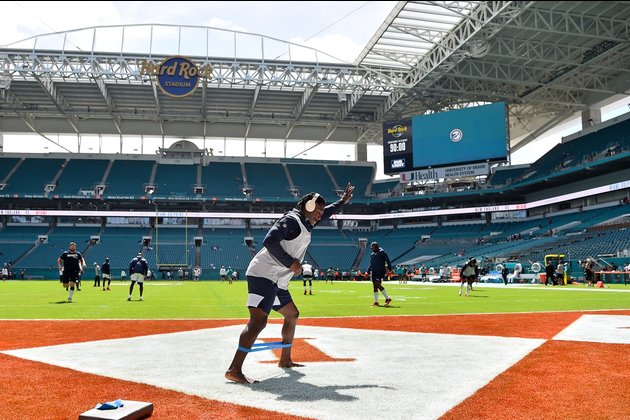 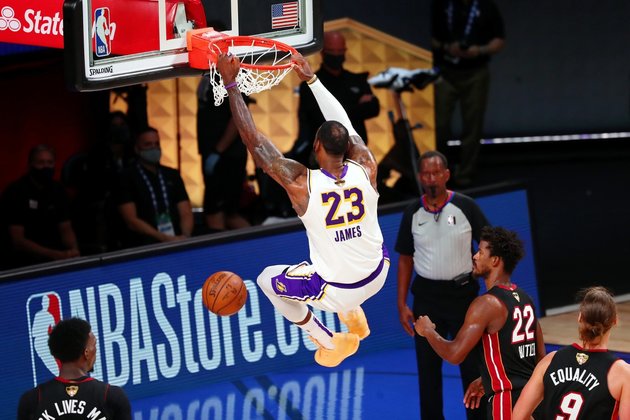