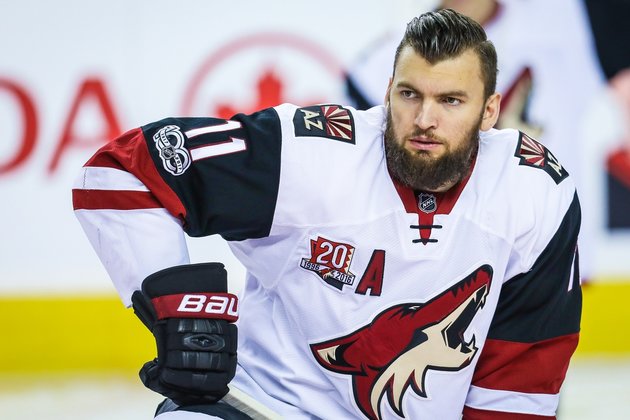 His last game was with the Stars on Dec. 23, 2018, against the New York Islanders, nine months after undergoing spinal fusion surgery. Hanzal also had back surgeries in 2008 and 2015.

"It's a little bit of a relief because the last couple of years I wasn't sure if I'd play another NHL game or be healthy again, so now it's official: I am retired from the NHL," Hanzal told AZ Coyotes Insider on Sunday. "If I was healthy, I would probably still be playing, but after three back surgeries, and especially after the last one, I just can't do it anymore. I was doing everything I could after this last one, and it took me a year to get back on the ice. 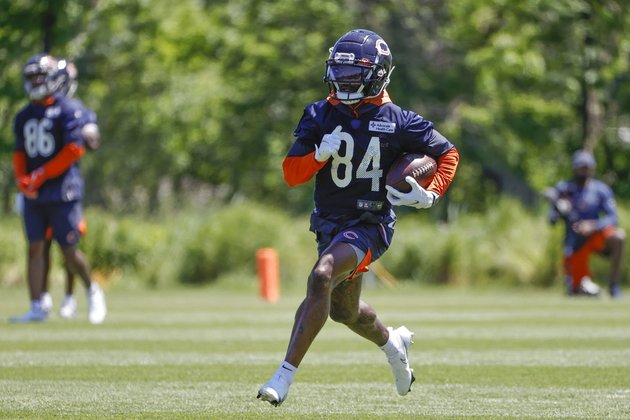 Chicago Bears receiver Marquise Goodwin will attempt to qualify for his second Olympic Games as a long jumper this weekend. ... 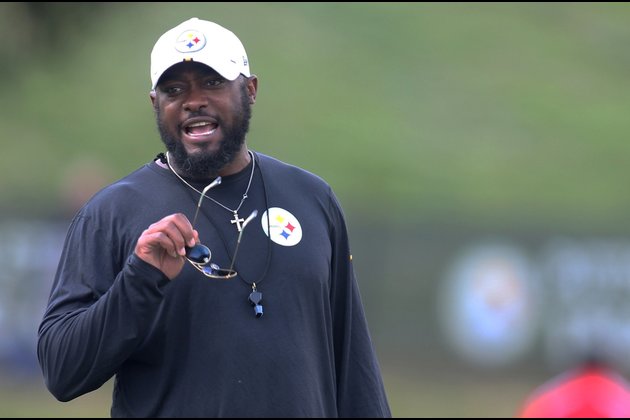 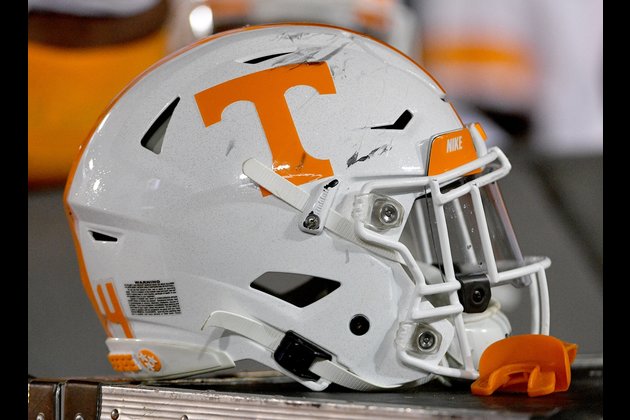 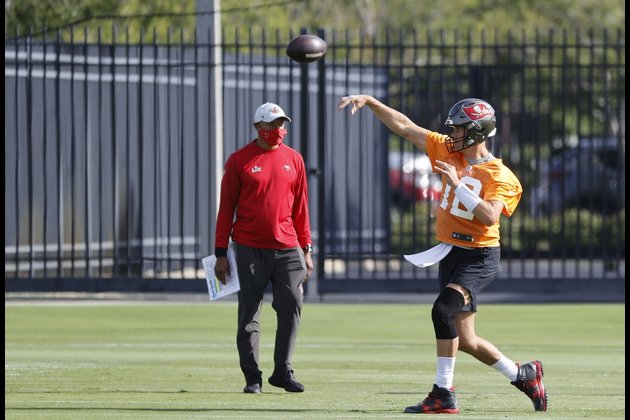 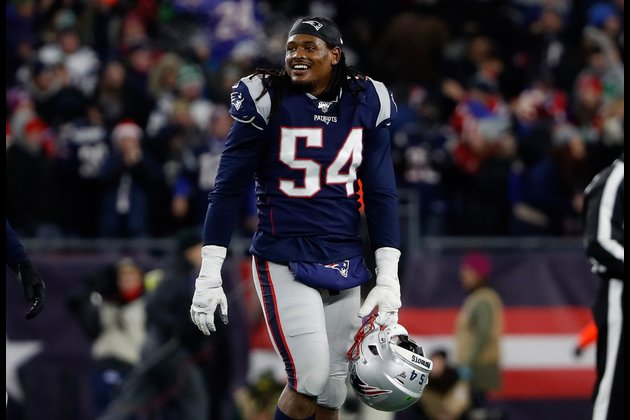 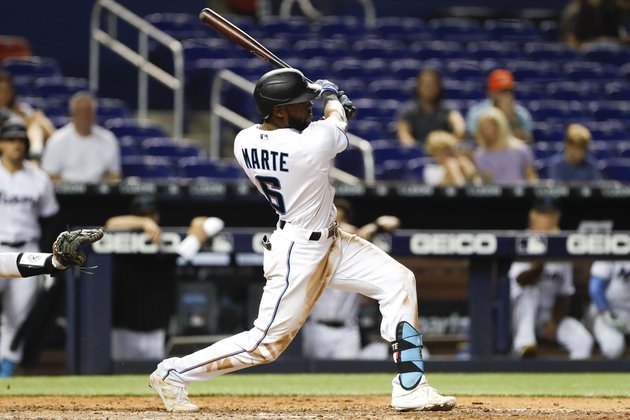