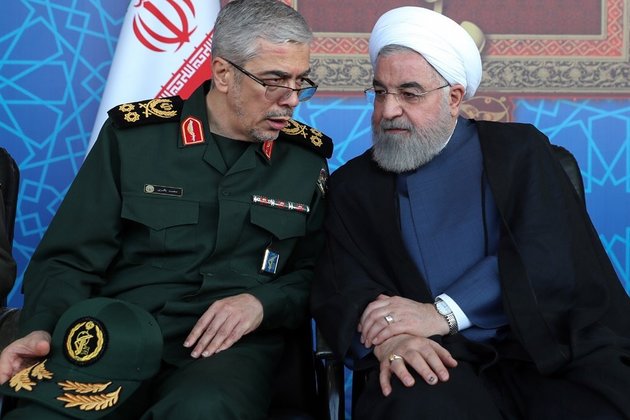 Iran said one of its most prominent nuclear scientists was assassinated on Friday in an attack outside Tehran, blaming arch foe Israel and warning of "severe revenge".

The assassination threatens to escalate tensions between Iran and the US and its close ally Israel, with some warning of the risk of a major conflict in the Middle East.

Mohsen Fakhrizadeh, 59, was "seriously wounded" when assailants targeted his car before being engaged in a gunfight with his bodyguards, the defence ministry said.

It added that Fakhrizadeh, who headed the ministry's reasearch and innovation organisation, was later "martyred" after medics failed to revive him.

The United States slapped sanctions on Fakhrizadeh in 2008 for "activities and transactions that contributed to the development of Iran's nuclear programme", and Israeli Prime Minister Benjamin Netanyahu once described him as the father of Iran's nuclear weapons programme.

A state television reporter said a pickup truck carrying explosives concealed under a pile of wood exploded in front of his car, before it was sprayed with bullets from an SUV.

Images from the scene showed a black sedan on the side of the road, its windshield pockmarked with bullet holes. A pool of blood was seen on the asphalt.

Foreign Minister Mohammad Javad Zarif said there were "serious indications of an Israeli role" in the assassination.

"This cowardice - with serious indications of Israeli role - shows desperate warmongering of perpetrators."

Zarif called on international community to "condemn this act of state terror".

The New York Times said an American official and two other intelligence officials confirmed Israel was behind the attack, without giving further details.

A spokesman for Netanyahu questioned by AFP in Jerusalem declined to comment on the attack.

Iran's Defence Minister Amir Hatami said Fakhrizadeh had a "significant role in defence innovations" and had been repeatedly "threatened with assassination and (was) followed."

Speaking on television, Hatami said he "managed nuclear defence and did extensive work", without elaborating.

He linked Fakhrizadeh's assassination to the killing of Iran's top general Qasem Soleimani as "completely related".

Soleimani, who headed the Revolutionary Guards' Quds Force, was killed in an American air strike near Baghdad airport in January.

Days later, Iran launched a volley of missiles at Iraqi bases housing US and other coalition troops, but Trump refrained from any further military response.

Fakhrizadeh's assassination comes less than two months before Joe Biden is to take office as US president.

Biden has promised a return to diplomacy with Iran after four hawkish years under Trump, who withdrew from the Iran nuclear deal in 2018 and began reimposing crippling sanctions.

MUST READ | Biden win a setback for Israel's Netanyahu, hope for Palestinians

At the time, Trump said the deal did not offer sufficient guarantees to stop Tehran from acquiring an atomic bomb. Iran has always denied it wants such a weapon.

Trump on Friday retweeted reports on Fakhrizadeh's assassination, without commenting on it himself.

Hossein Dehghan, military adviser to Iran's supreme leader and a former senior officer in the Islamic Revolutionary Guard Corps, accused Israel of trying to provoke a war through the assassination.

"In the last days of the political life of their gambling ally (Trump), the Zionists are trying to intensify pressure on Iran to create a full-blown war," he tweeted.

Many Iranian newspapers covered Fakhrizadeh's assassination on the front pages of their Saturday editions.

The conservative Resalat called him the "pride of (Iran's) nuclear industry" and said his killing showed "the West cannot be trusted".

"This was a criminal act and highly reckless. It risks lethal retaliation and a new round of regional conflict," Brennan tweeted.

"Iranian leaders would be wise to wait for the return of responsible American leadership on the global stage and to resist the urge to respond against perceived culprits."

"This assassination comes against the background of persistant American and Zionist threats against the Islamic Republic of Iran," it said.

Ellie Geranmayeh of the European Council on International Relations said that the "objective behind the killing wasn't to hinder (Iran's) nuclear programme but to undermine diplomacy."

She noted that recent high-level visits by US officials to Israel and Saudi Arabia "raised flags something being cooked up" to "provoke Iran and complicate Biden's diplomatic push."

The killing of Fakhrizadeh is the latest in a series of assassinations of nuclear scientists in Iran in recent years that the Islamic republic has blamed on Israel.

The New York Times reported earlier in November that Al-Qaeda's second-in-command was secretly shot and killed in Tehran by two Israeli operatives on a motorcycle at Washington's behest.

Iran said the report was based on "made-up information" and reaffirmed its denial of the presence of any of the group's members in the Islamic republic. 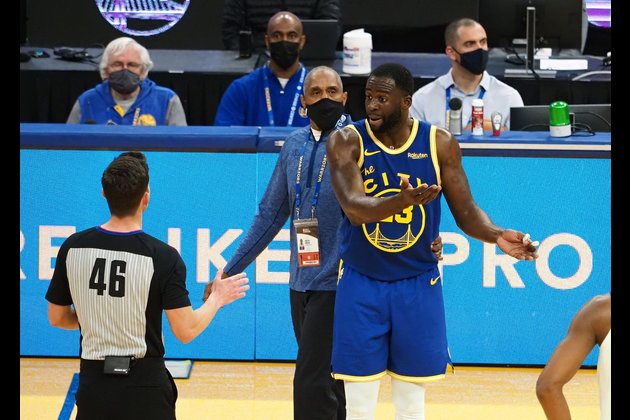 Admitting a refereeing error, the NBA rescinded a technical foul that led to Golden State veteran Draymond Green getting ejected ... 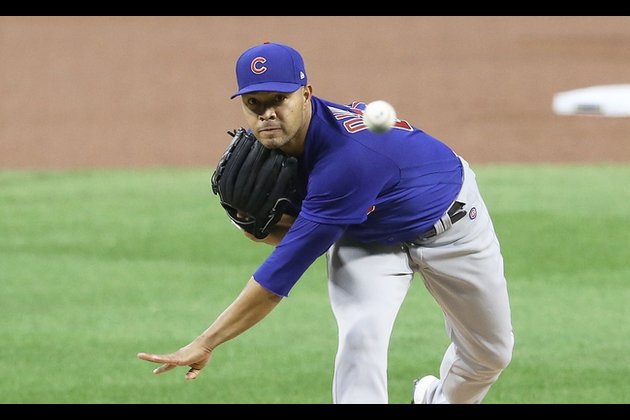 The Los Angeles Angels announced the signing of left-handed pitcher Jose Quintana to a one-year, $8 million deal on Friday. ...

Bogey-free Danielle Kang extends her lead at Tournament of Champions 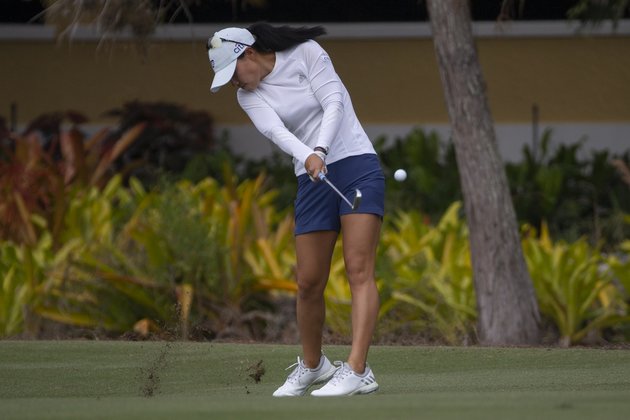 With two bogey-free rounds behind her, Danielle Kang is looking forward, not back, at the 2021 Diamond Resorts Tournament of ... 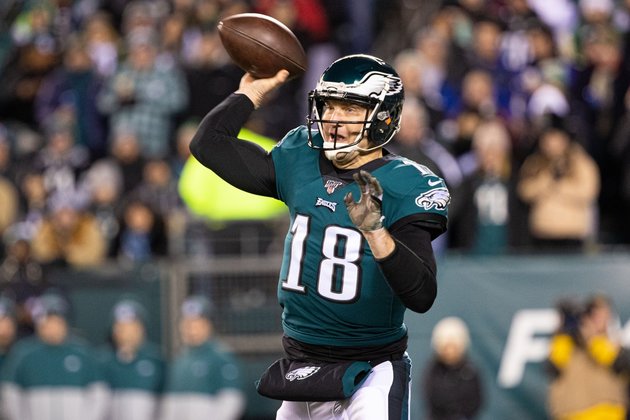 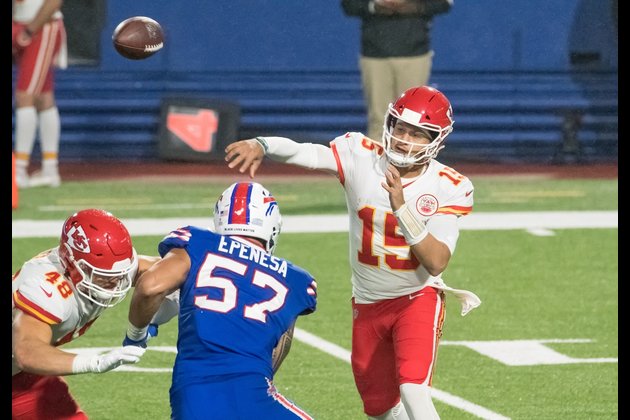 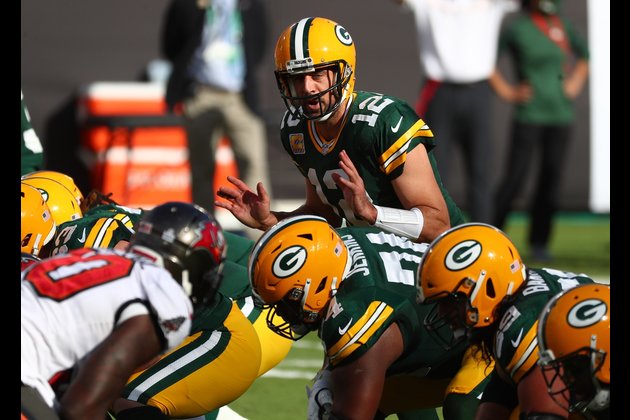