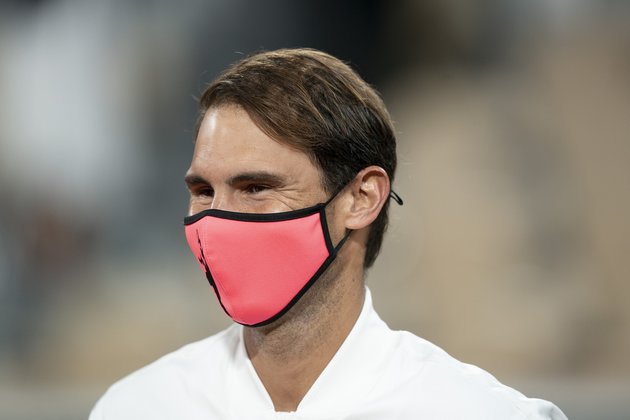 It was announced Tuesday that a woman in her 20s and two men in their 30s tested positive. None were identified, but two are players and one is a non-playing participant. The players are not considered contagious and remained in the general quarantine hotels.

That brings the total number of positive cases related to the season's first major to seven or eight, depending on reports. Victoria state officials reclassified two of the previous positive cases as "viral shedding" -- meaning not an active case of COVID-19.

Regardless, the number of players under a strict quarantine ahead of the Australian Open grew to 72 on Monday and the reclassification won't change that, the officials said. Players under the mandated hard quarantine will not be allowed to practice or have training time for at least two weeks.

WASHINGTON, DC - The White House press secretary has told reporters it is not certain whether the United States will ...

NEW YORK, New York - Experts are searching for an answer as to what caused the flu to virtually disappear ...

A triad of intersecting world-wide pandemics simultaneously threatening humanity today are the end results of its own insatiable greedy human ...

LOS ANGELES, California: California has now recorded over 50,000 deaths from COVID-19, representing more than ten percent of the total ...

Texas hearings to focus on failures that left people without power

AUSTIN, Texas: Texas lawmakers have begun hearings into the causes of the enormous power outages that plagued Texas residents at ... 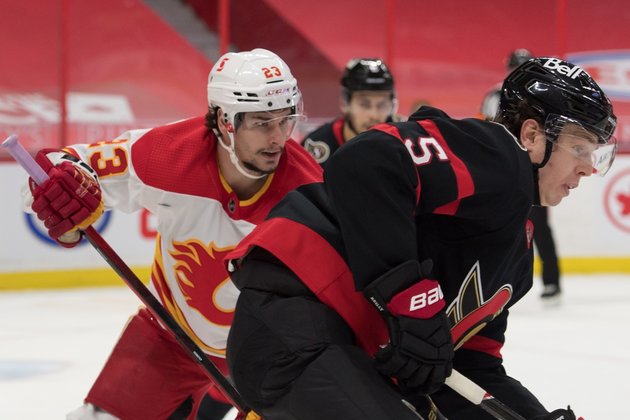 Mikael Backlund collected one goal and two assists while his linemates Andrew Mangiapane and Matthew Tkachuk each netted one goal ... 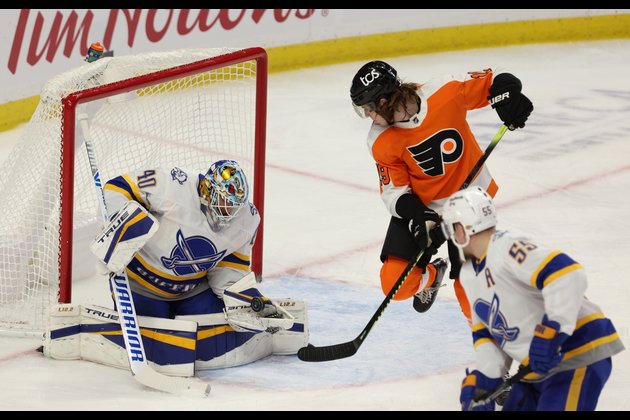 Sean Couturier recorded a goal and an assist and Brian Elliott made 23 saves as the visiting Philadelphia Flyers posted ... 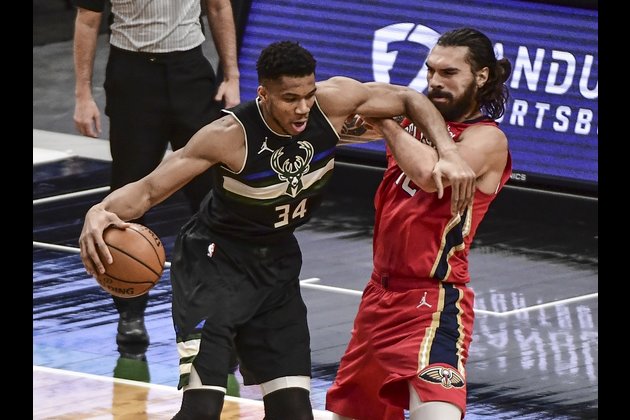 Giannis Antetokounmpo continues to key an offensive surge that has led to Milwaukee's four-game winning streak. Antetokounmpo is averaging 35.5 ... 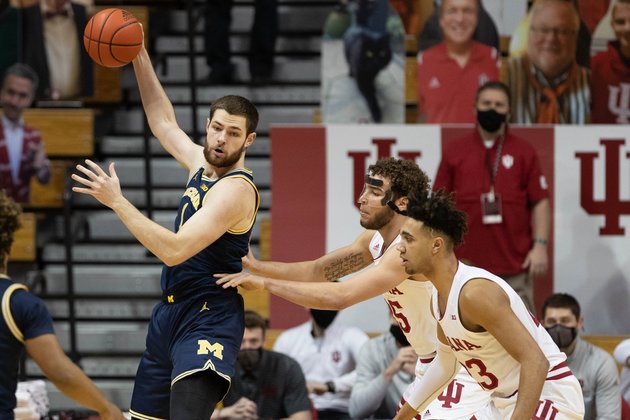 Franz Wagner led four scorers in double figures with 21 points, lifting No. 3 Michigan to a 73-57 win over ... 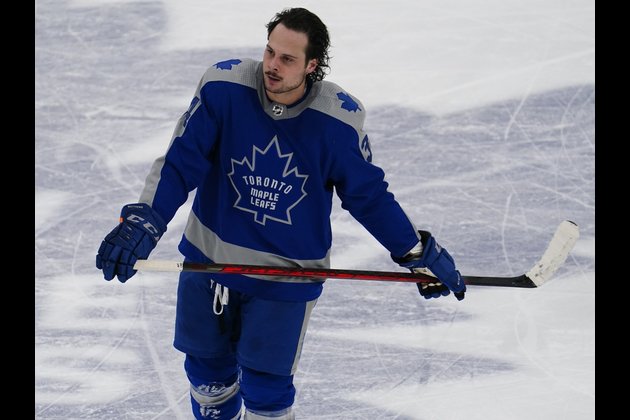 Toronto Maple Leafs star forward Auston Matthews has been ruled out of Saturday's game against the host Edmonton Oilers, coach ...

Sabres G Linus Ullmark out at least one month 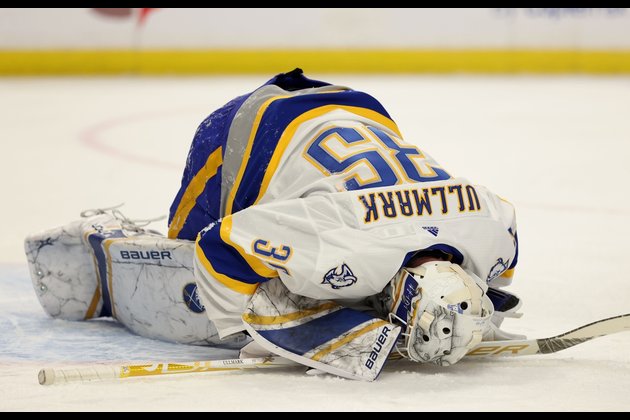 Buffalo Sabres goaltender Linus Ullmark will be sidelined at least one month with a lower-body injury, coach Ralph Krueger announced ...

The Devil Is a Woman