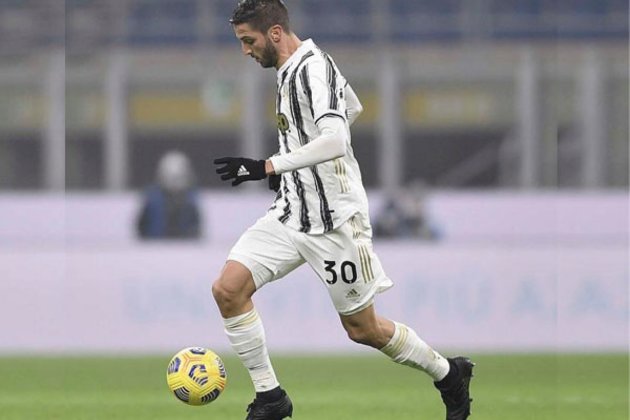 Turin [Italy], March 5 (ANI): Italian club Juventus has announced that Rodrigo Bentancur has tested positive for coronavirus. The club said Bentancur is in isolation and asymptomatic.

"Juventus Football Club announces that, during the checks provided for by the protocol in force, Rodrigo Bentancur has tested positive for Covid 19. The footballer is in isolation and asymptomatic," the club said in a statement.

"The club is in contact with the relevant health authorities for the definition of an effective implementation of the protocols required to allow the training and competition activities of the Team Group," it added.

Juventus is currently preparing for the Serie A clash against Lazio. The club will be high on confidence as they had secured an impressive 3-0 win in the previous game, played against Spezia on Wednesday.

During the match, Alvaro Morata, Federico Chiesa, and Cristiano Ronaldo had scored one goal each to hand Juventus three points from the clash.

Sitting third on the Serie A table with 49 points, Juventus will play against Lazio on Sunday. (ANI) 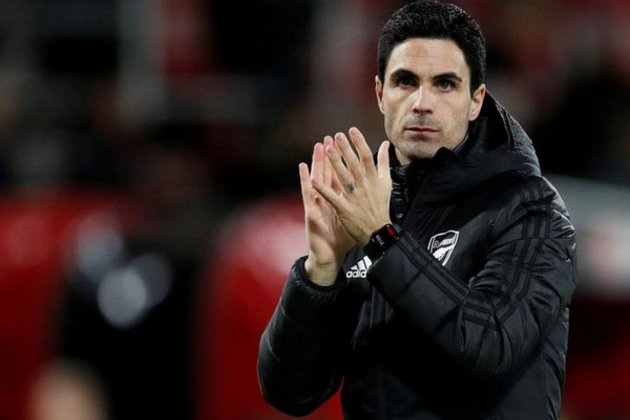 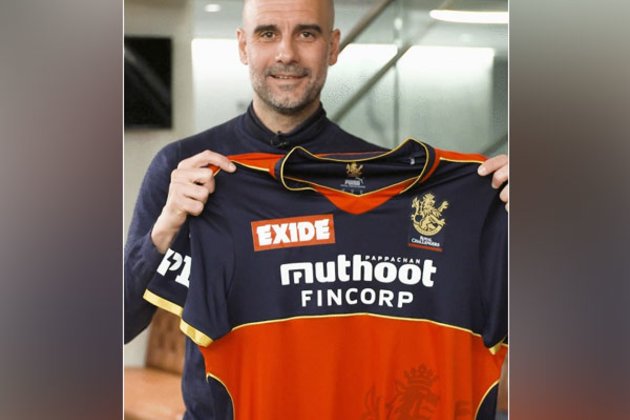