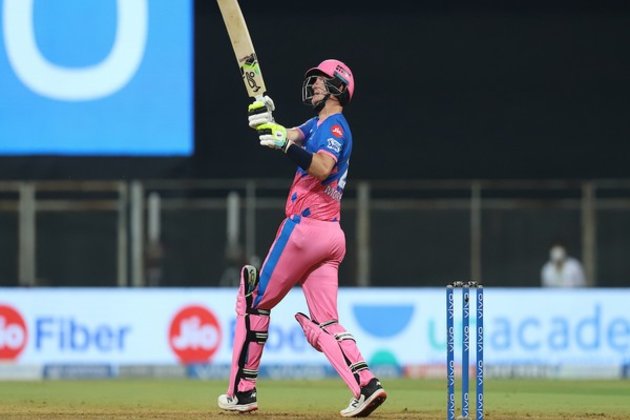 Mumbai (Maharashtra) [India], April 23 (ANI): Former England skipper Kevin Pietersen feels there is a lot of pressure on South Africa all-rounder Chris Morris after he became the most expensive buy in this year's mini-auction ahead of the 14th edition of the Indian Premier League (IPL).

In February, Morris became the most expensive player at an IPL auction after he was bought by Rajasthan Royals for Rs 16.25 crore. Pietersen feels Morris isn't worthy of the price at which he was bought in the IPL auction.

"This is going to sound harsh, but he went for a lot more money than I would have ever paid for, to be completely honest. I just don't think that he's worth that kind of number. I think there's pressure on him," said Pietersen on Star Sports Live Feed Select Dugout"He's not a first choice for the South African side. So, I think we're expecting too much. There's too much talked about him. I don't think he's the kind of guy that's going to consistently deliver. I mean this with the greatest deal of respect," he further said.

"There's nothing special about what he does, and if he does run-in, he'll run-in for two games. And then he'll go missing for a few games and it's not the kind of thing that you should be seeing. He has the attributes," Pietersen added.

While Morris did finish the game against Delhi Capitals, the all-rounder failed to leave a mark on Thursday against RCB. Morris scored 10 off seven balls and leaked runs at an economy of 12.70 which eventually saw RCB registering a thumping win, thanks to Devdutt Padikkal's unbeaten 101 and skipper Virat Kohli's 72. 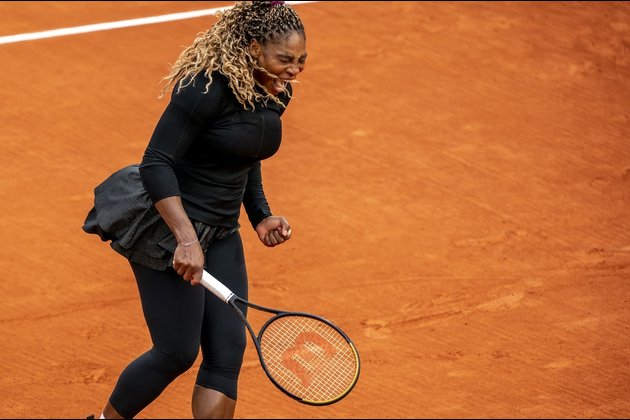 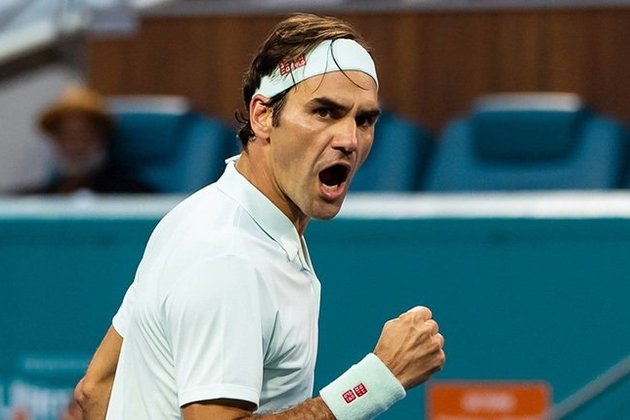 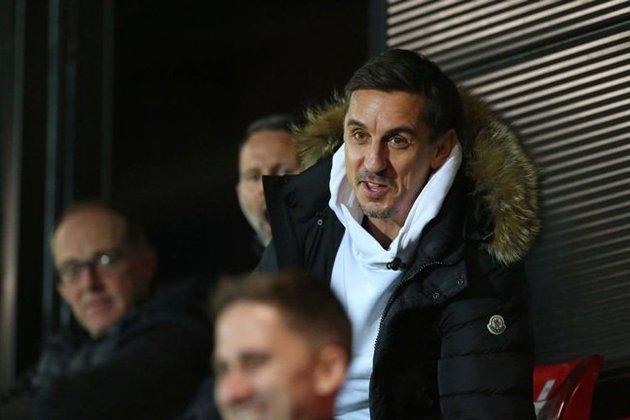 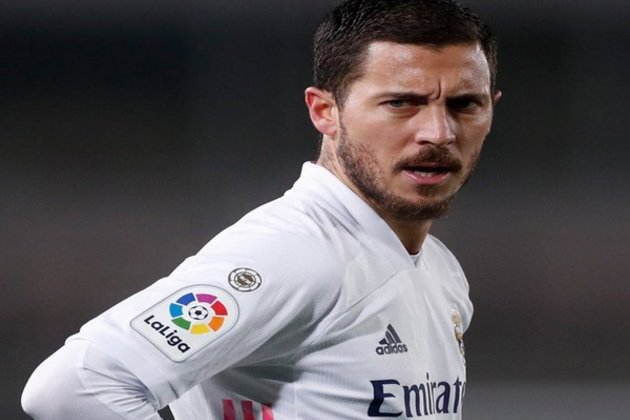 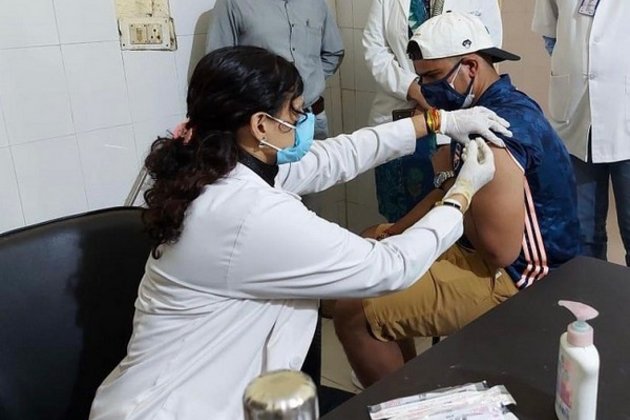 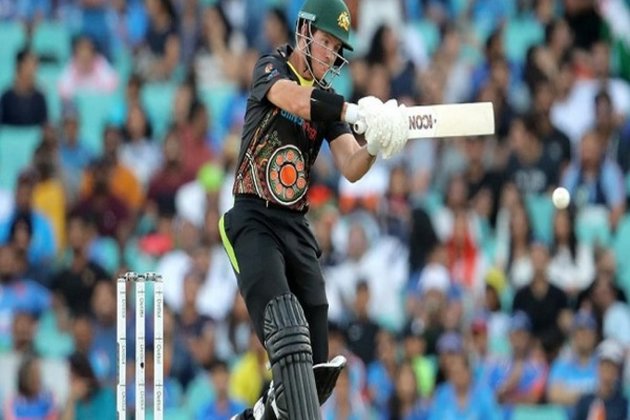 Southampton [UK], May 17 (ANI): Hampshire Hawks on Monday announced the signing of Australian batsman D'Arcy Short for the summer's ...