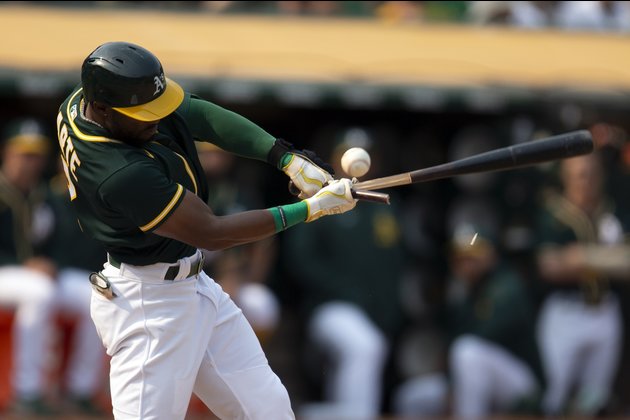 Starling Marte scorched a walk-off double with one out in the bottom of the ninth inning Saturday afternoon, giving the host Oakland Athletics a 2-1 win over the Houston Astros, their second straight victory over the American League West leaders.

The A's (84-71) overcame yet another home run by the Astros' Kyle Tucker off Sean Manaea to stay alive in the AL West, where they now trail Houston (91-64) by seven games with seven remaining.

Oakland also added a much needed win to its chase for an AL wild-card spot. The A's were the first of the five teams competing for two spots to complete play Saturday.

Meanwhile, the Astros temporarily lost a half-game off their lead in the West to the Seattle Mariners (85-69), who played a night game on the West Coast. Houston left the Oakland field 5 1/2 games up on Seattle.

After both teams scored single runs in the seventh to produce all the game's scoring through 8 1/2 innings, Elvis Andrus led off the last of the ninth with a single off the Astros' third pitcher, closer Ryan Pressly (5-3).

Josh Harrison then struck out, before Marte sent a shot to right-center field that easily scored Andrus for Oakland's 11th walk-off win of the season.

The low-scoring affair was a brilliant pitchers' duel between left-handers Manaea and Framber Valdez for seven innings.

The Astros had just one hit off Manaea -- a game-opening double by Jose Altuve -- before nemesis Tucker ended a scoreless deadlock with a solo home run with one out in the seventh.

The homer was Tucker's 28th of the season, four of which have come against Manaea. The Oakland veteran hasn't served up more than three homers to any other player in his career.

Oakland drew even in the bottom of the inning after Valdez was pulled with two on and two out, having just hit Andrus with a pitch.

Harrison then greeted Kendall Graveman with a single, scoring pinch-runner Skye Bolt to make it 1-1.

The run was charged to Valdez, who allowed just three hits in 6 2/3 innings. He walked four and struck out three.

Manaea likewise was charged with one run on three hits in seven innings. He walked one and struck out eight. 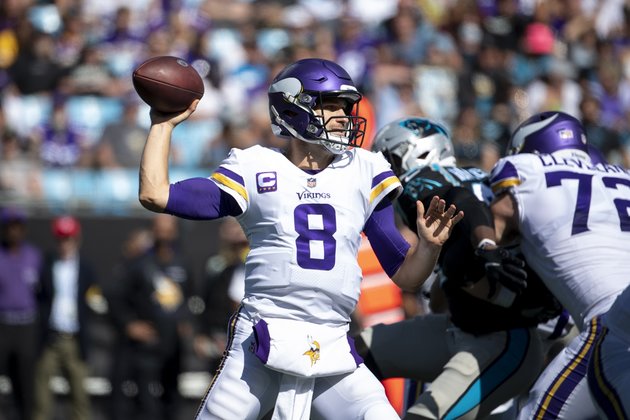 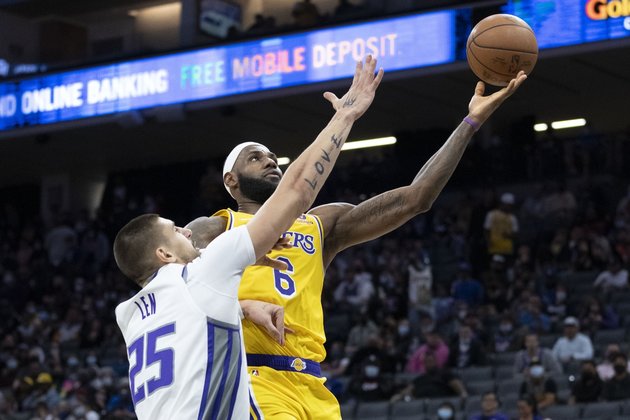 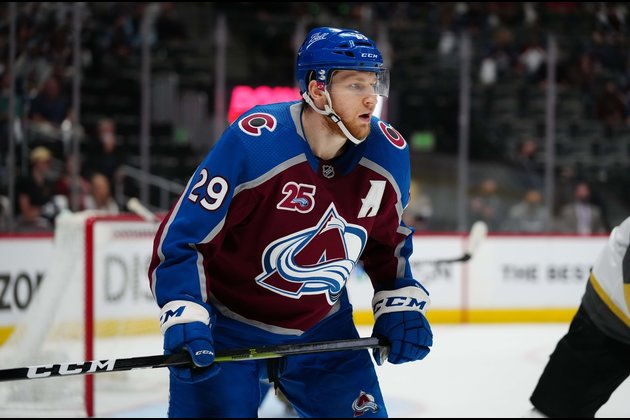 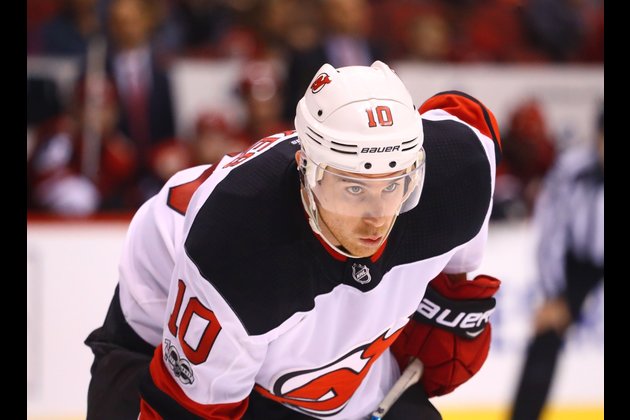 Former NHL forward Jimmy Hayes, who passed away at age 31 in August, had fentanyl and cocaine in his system ... 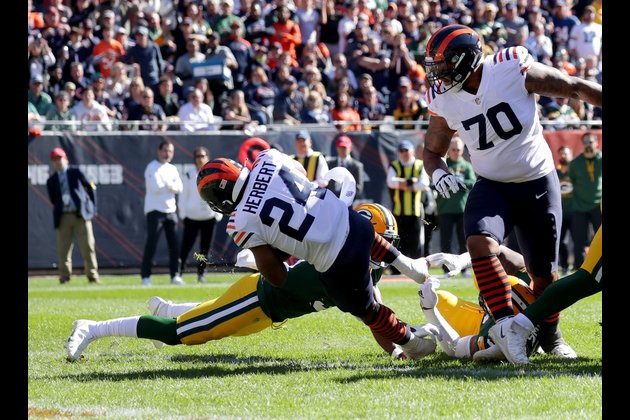 Aaron Rodgers passed for two touchdowns and ran for another, Aaron Jones had 110 yards of total offense and the ...

Chiefs dominate second half to win at Washington 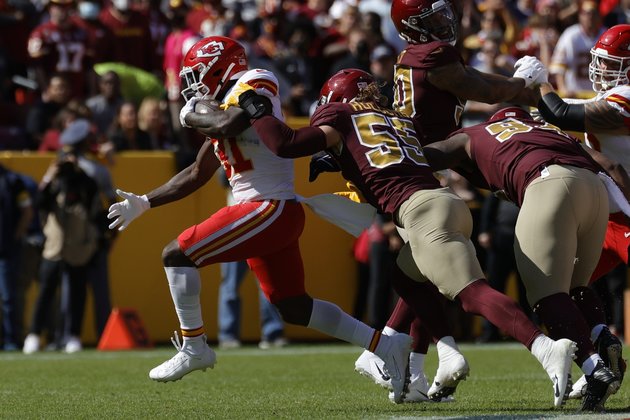