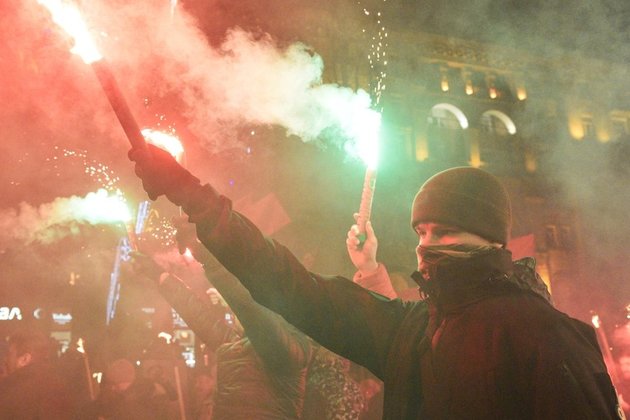 Weapons sent by America to Kiev may end up in the hands of ?militants and terrorists,? Russia claims

Neo-Nazis have essentially been given free rein to do what they please in east Ukraine, all with political and material support from Washington, which is "well aware" of the threat, the Russian Embassy in the US has claimed.

The embassy's statement, posted to Facebook on Wednesday, said that Washington is continuously bragging about efforts "to build up military assistance to the Kiev regime" while ignoring the political stance of those it is helping out.

"The US authorities do this being aware that American lethal weapons will end up in the hands of militants and terrorists in Ukraine," the embassy said. "Together with the political and material support of Washington, the neo-Nazis, in fact, receive a 'carte blanche' for provocations and carrying out military actions in the Donbass."

By "militants and terrorists," the statement could have been referring to the neo-Nazi Azov Battalion, which is part of the National Guard of Ukraine.

However, the embassy did not provide any evidence of weapons being handed over to far-right extremists. In 2018, a bill passed by the US Congress blocked military aid to the Azov Battalion on the grounds of white supremacism after complaints from a Jewish human rights organization, the Simon Wiesenthal Center.

"In recent years, the United States has purposely ignored the glorification of Nazi collaborators, the granting of financial benefits to those who fought alongside the Nazis, and the systematic promotion of the canard of equivalency between Communist and Nazi crimes by these countries because of various political interests," the organization said in 2016.

The embassy's words come after Pentagon spokesman John Kirby revealed that the US would send new cargoes of military aid to Ukraine, including Javelin anti-tank systems. Other nations, such as the UK, have also sent military hardware to Ukraine in recent days.

The latest accusations aren't the first time Russia has accused America of helping far-right extremists in Ukraine. Last year, a report by George Washington University claimed that "Canada, the US, France, the UK and other Western countries" trained extremists at the Hetman Pyotr Sagaidachny National Ground Forces Academy in the Ukrainian city of Lvov.

Last month, Russian Foreign Ministry spokeswoman Maria Zakharova called on the "international community" to condemn neo-Nazis in Ukraine, calling it "dangerous" to ignore or encourage them. In her opinion, Ukraine has become a "hotbed" of far-right extremists.

"In reality, Ukraine has become a breeding ground for militants whose ideology is founded on the ideology of neo-Nazism," she said.

On Wednesday, an article in the New York Times accused Russian politicians and state-funded media outlets of "pushing out old arguments about western Ukrainians being aligned with Nazism." Citing a British-based technology company called Logically, the outlet suggested that "Russian-aligned social media accounts," such as RT, have ramped up an information campaign since early November. 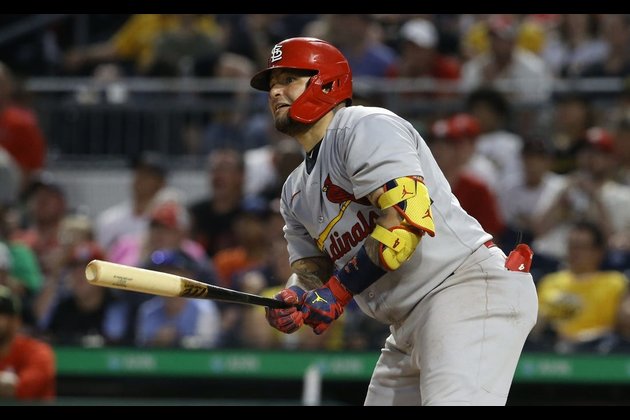 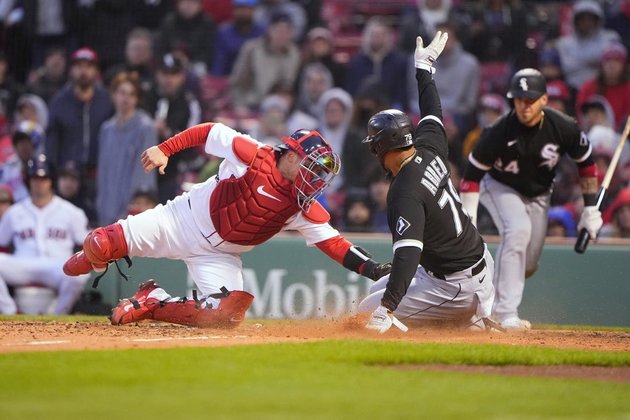 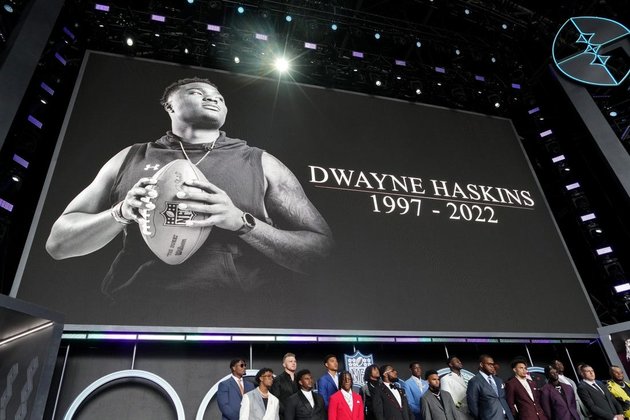 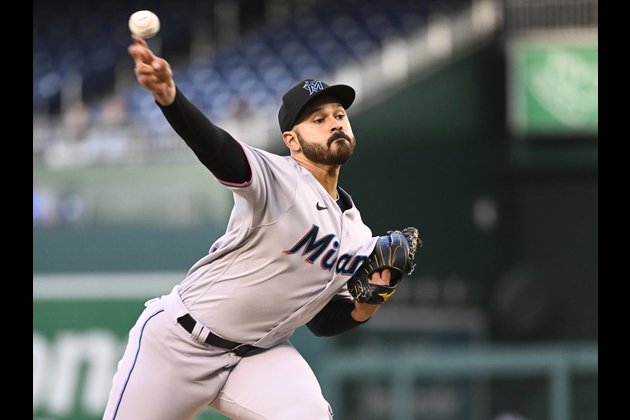 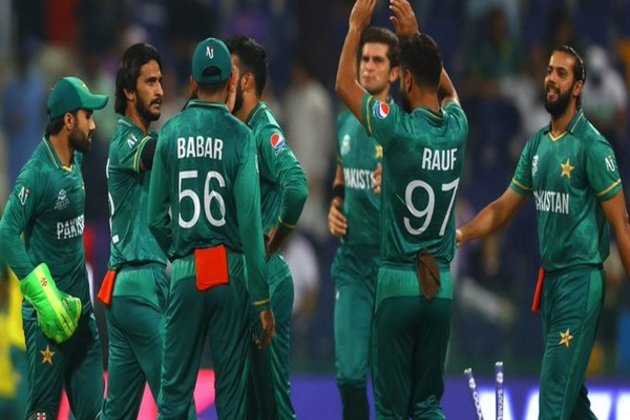