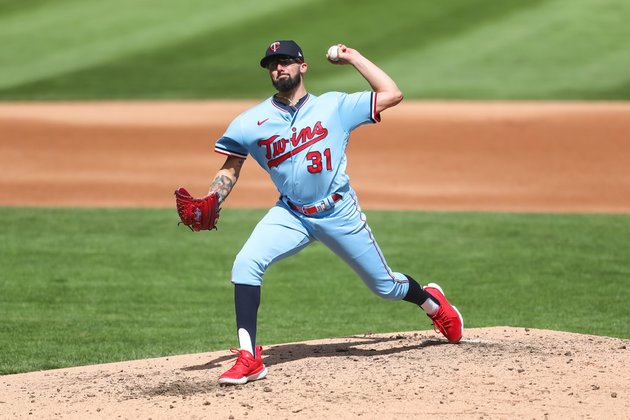 The Minnesota Twins purchased the contract of left-hander Devin Smeltzer from Triple-A St. Paul and scheduled him to start in Saturday night's home game against the Cleveland Guardians.

Smeltzer, 26, has 19 major league appearances and seven starts in three seasons (4-2, 4.26 ERA), but pitched in just one game with the Twins last year and has made just one big league start since the beginning of 2020. He was acquired from the Los Angeles Dodgers in 2018 as part of a deal for second baseman Brian Dozier.

To make room on the 60-man roster, the Twins placed Miguel Sano on the 60-day injured list. Sano had knee surgery earlier this month.

Strong support for Taiwan to attend WHO meeting this week

GENEVA, Switzerland: The World Health Organization (WHO) has received a proposal by 13 member states requesting that Taiwan be allowed ...

BRUSSELS, Belgium: European Union foreign policy chief Josep Borrell has said that the bloc would ensure Ukraine that it has ...

Former U.S. President George W. Bush has made an embarrassing mistake in criticizing Russian President Vladimir Putin over his decision ...

WASHINGTON D.C.: The U.S. State Department has announced the launch of a new program to capture and analyze evidence of ...

Popularity of Indonesian president sinks due to price rises

EAST JAVA, Indonesia: A tourist bus crashed into a billboard on a highway on Indonesia's main island of Java this ... 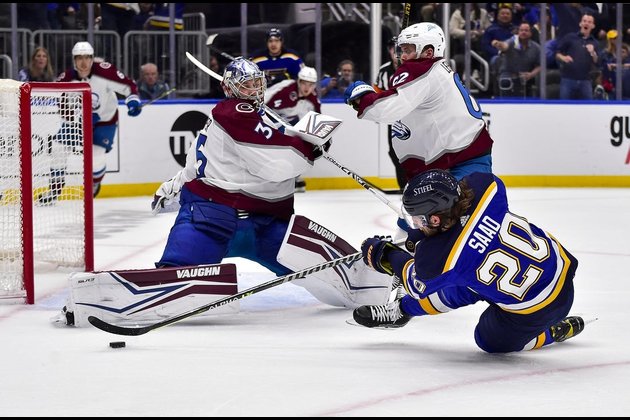 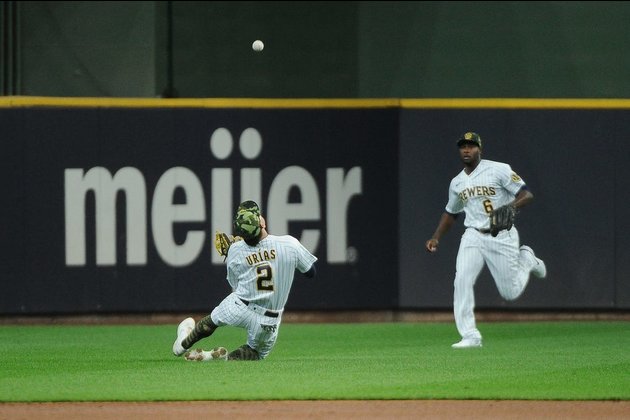 Andrew McCutchen and Luis Urias homered and Brandon Woodruff tossed six solid innings to pace the Milwaukee Brewers to a ... 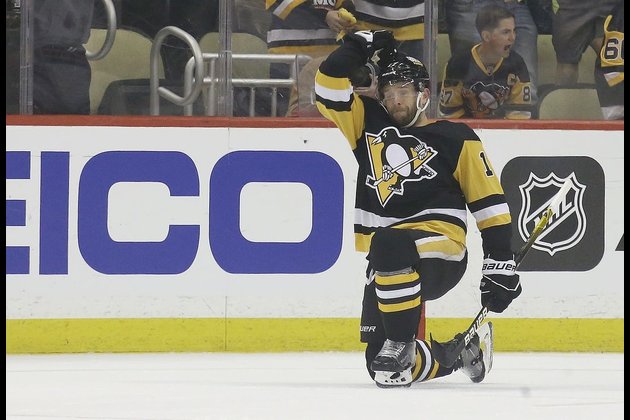 The Pittsburgh Penguins locked in one of their top impending free agents, agreeing to terms with forward Bryan Rust on ...

Jimmy Butler (knee) ruled out for remainder of G3 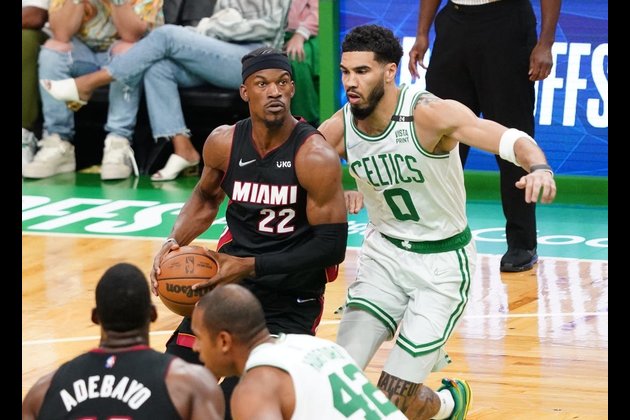 Miami Heat star Jimmy Butler was ruled out for the second half of Game 3 of the Eastern Conference finals ... 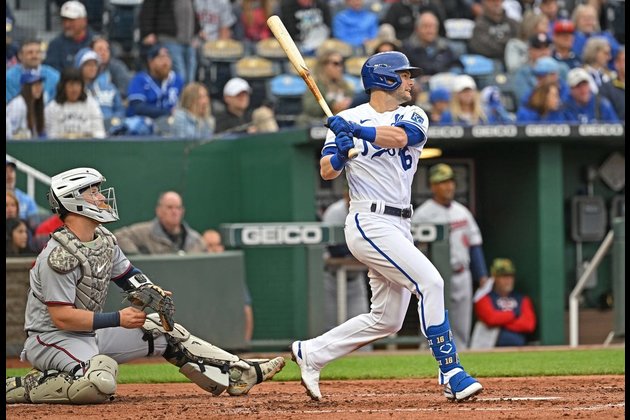 Luis Arraez was 2-for-3 with two walks, two RBIs and three runs scored, as the visiting Minnesota Twins defeated the ... 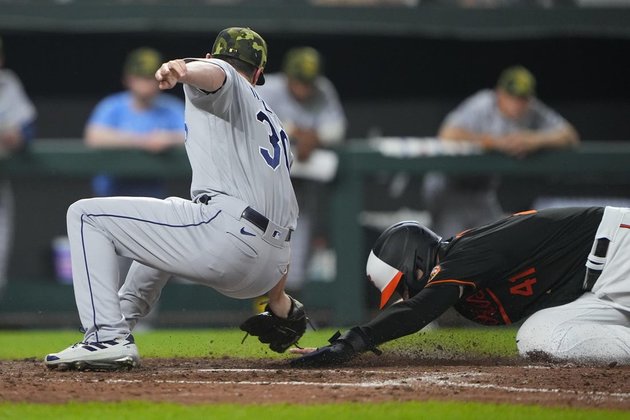