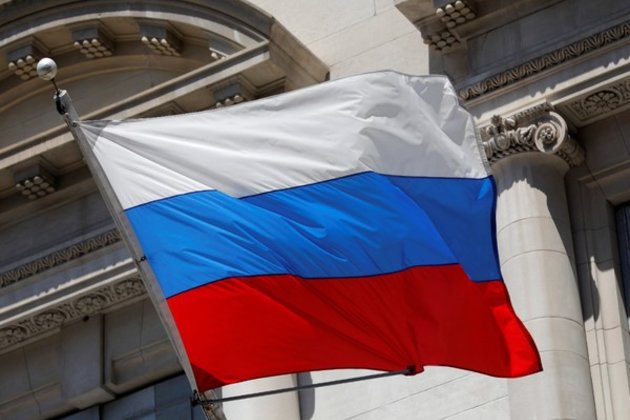 "In response to further sanctions against Russia announced by the Canadian authorities, which affected not only the country's leadership, military and business circles, but in some cases the closest relatives of those who have been added to the 'black list,' entry into Russia is permanently closed for a similar category of Canadian citizens," the Russian ministry said in a statement.

"New countermeasures will soon follow in response to the hostile actions of Canadian Justin Trudeau's regime, who uses a militant Russophobia to good advantage. The additions to the Russian 'stop list' will be announced publicly," the ministry said. (ANI/Sputnik) 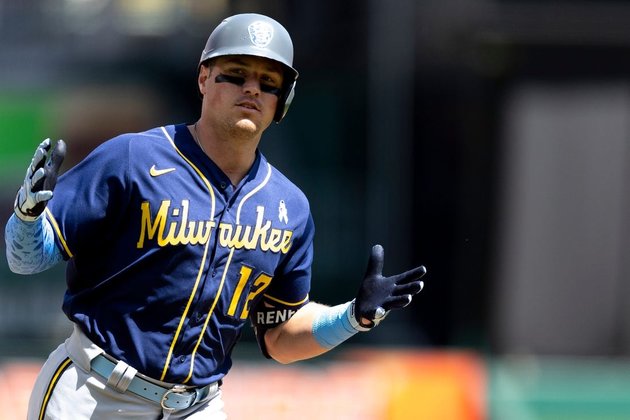 The Milwaukee Brewers placed outfielder Hunter Renfroe on the 10-day injured list Sunday with a left calf strain. The move ...

Lightning's Brayden Point unlikely to play in Game 6 vs. Avs 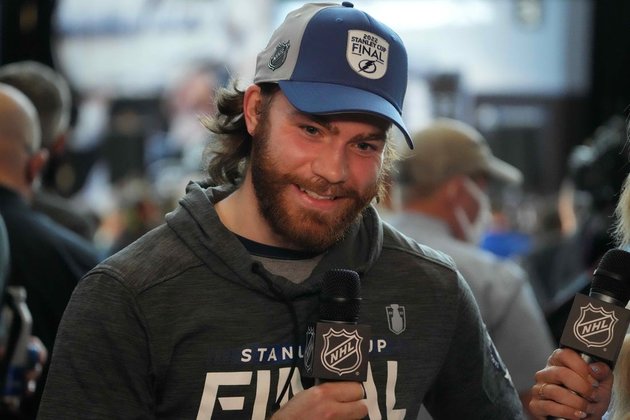 The Tampa Bay Lightning are not expected to have forward Brayden Point in the lineup on Sunday night when they ... 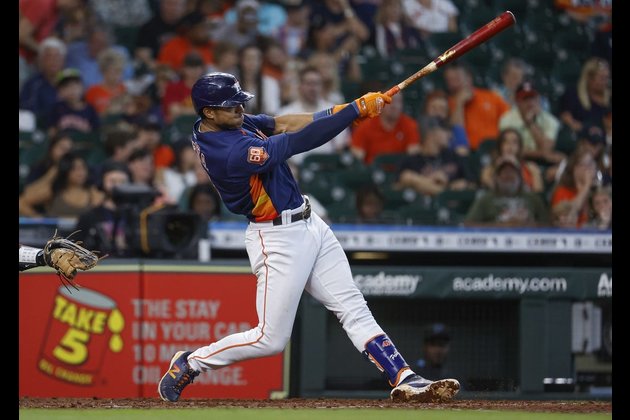 The Houston Astros reinstated rookie shortstop Jeremy Pena from the 10-day injured list prior to Sunday's game against the host ... 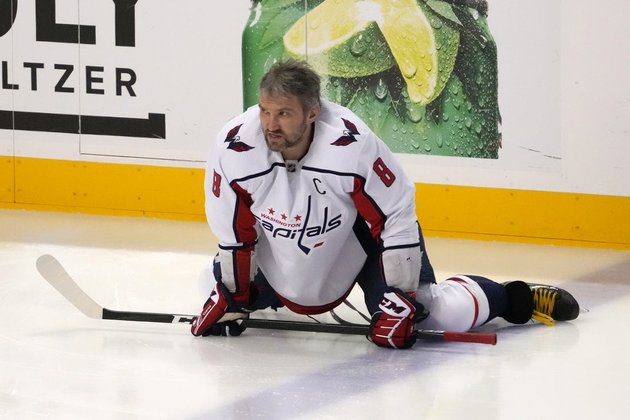 Alex Ovechkin has a nose for the net, regardless of sport. The Washington Capitals superstar captain signed a one-day contract ... 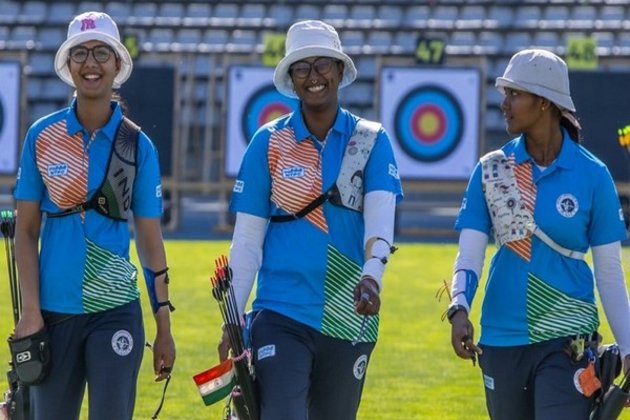