The Minnesota Timberwolves finalized a five-year deal with Denver Nuggets president of basketball operations Tim Connelly to have him lead their front office, ESPN reported Monday.

The contract is worth more than $40 million and includes ownership equity, per the report. It would make him among the NBA's highest-paid executives.

Connelly became general manager of the Nuggets ahead of the 2013-14 season and has worked in their front office ever since. In 2014, he used a second-round pick to draft Serbian prospect Nikola Jokic, who eventually developed into a two-time league MVP.

Denver made a counteroffer to keep Connelly with the franchise, but he still opted for the Timberwolves' offer, per ESPN. Connelly previously turned down overtures from the Washington Wizards for a similar role in 2019.

The Timberwolves dismissed their previous president of basketball operations, Gersson Rosas, days before training camp in September 2021. Reports at the time indicated that Rosas led a toxic workplace and had a "consensual" extramarital relationship with another Timberwolves employee.

The Timberwolves went 46-36 in the 2021-22 regular season and secured the No. 7 seed in the Western Conference by winning the first game of the play-in tournament. It marked just the second playoff appearance for the franchise since 2004. They lost to the Memphis Grizzlies in the first round in six games. 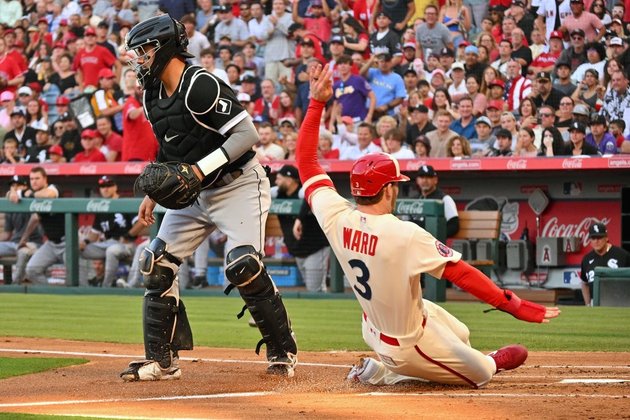 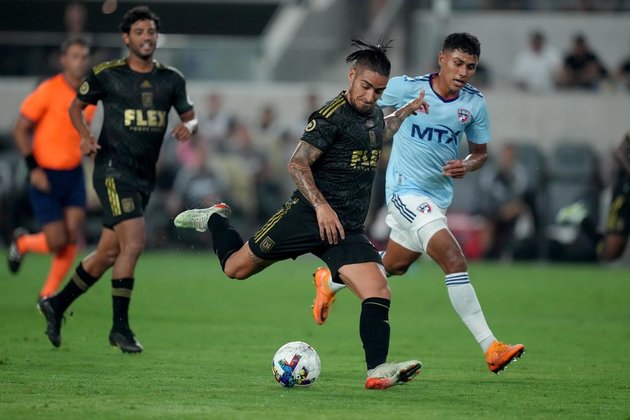 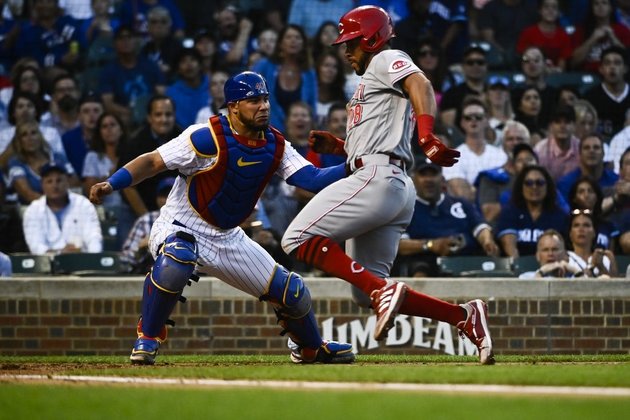 Wimbledon: Venus Williams to team up with Jamie Murray in mixed doubles 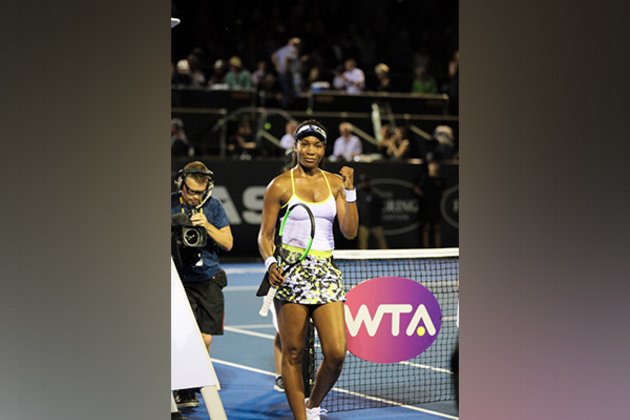 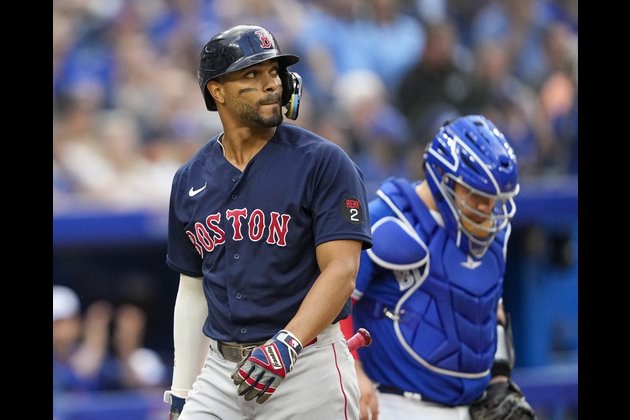 Alex Verdugo keyed a three-run 10th inning with a two-run double after earlier hitting a two-run homer as the visiting ...