Tiger-Cats, Alouettes meet with 'a lot at stake' 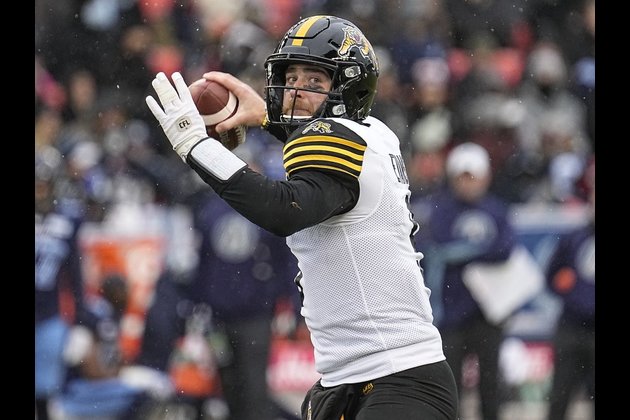 The visiting Hamilton Tiger-Cats have a chance to move closer to second place in the CFL's East Division with the Alouettes when the teams meet Friday night in Montreal.

The Tiger-Cats (4-9) are coming off a surprising 48-31 home victory over the Grey Cup defending champion Winnipeg Blue Bombers (12-2) on Saturday.

Hamilton quarterback Dane Evans returned from a shoulder injury to go 25-for-32 in passing for 327 yards with a career-best five touchdown passes and no interceptions.

"We just have to stay locked in," Evans said. "We definitely can't start thinking how great we are or Montreal will come out and punch us right in the face. But we're not going to do that. This was not our Grey Cup (Saturday). ... This is our playoff race right now."

The Alouettes (5-7) are coming off a bye week to play the rubber match of the season series between the teams. The home team has won the first two times the teams played this season. The Alouettes have played one fewer game.

"It's a big one," Alouettes general manager and interim coach Danny Maciocia said. "We understand what's at stake. We're two points up with the tiebreaker in play and we have a game in hand. There's a lot at stake."

The Alouetttes are 0-2 coming off a bye week this season.

"There's no use hiding it," Maciocia said. "Clearly, after two bye weeks, we're 0-2. Now the question is, how do you approach it? I think it's about mentally being dialed in, and we've been talking about being dialed in. When (the players) got back on Monday with your Day A practice, I noticed that they understand what's at stake on Friday night."

The Alouettes will be without defensive back Marc Antoine-Dequoy (non-football related injury) on Friday. Linebacker Tyrell Richards (knee) is expected to make his return from the six-game injured list.

Another delay for US moon rocket as hurricane approaches Florida

CAPE CANAVERAL, Florida: NASA has announced that it will roll its giant moon rocket, the Space Launch System, off its ...

MIAMI, Florida: As Hurricane Ian crashes across the Caribbean, bringing high winds and torrential rains, Florida residents are scrambling to ...

KRAKOW, Poland: Organizers said an April Roger Waters concert planned in Krakow, Poland, has been canceled due to Waters' support ...

TEL AVIV, Israel - The Israeli army has approved using drones to carry out assassinations in the West Bank.The extraordinary ...

LONDON, England: As Britain adjusts to its first new head of state in 70 years, the government printers responsible for ...

Phillies-Nats nightcap PPD due to storms; DH back to Saturday 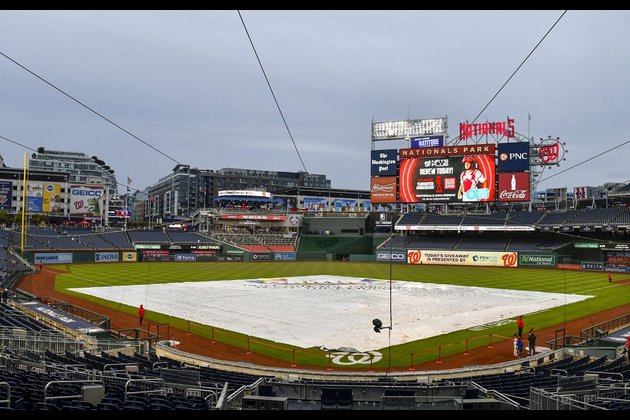 The Washington Nationals postponed the second game of their Friday doubleheader against the visiting Philadelphia Phillies to Saturday night as ... 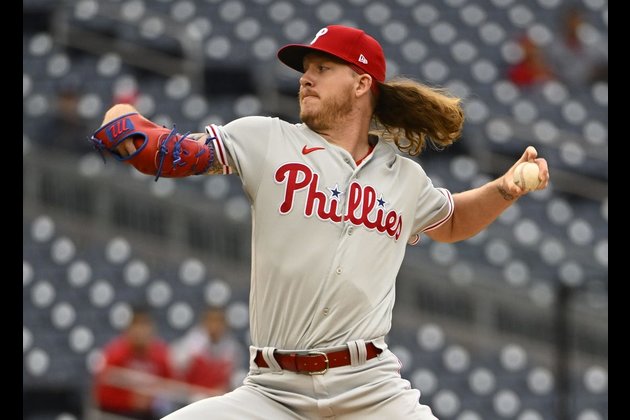 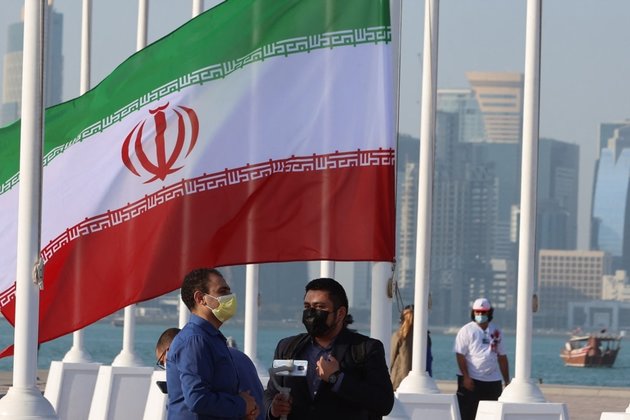 HONG KONG - Rights group Open Stadiums has called on FIFA to throw Iran out of the World Cup finals ... 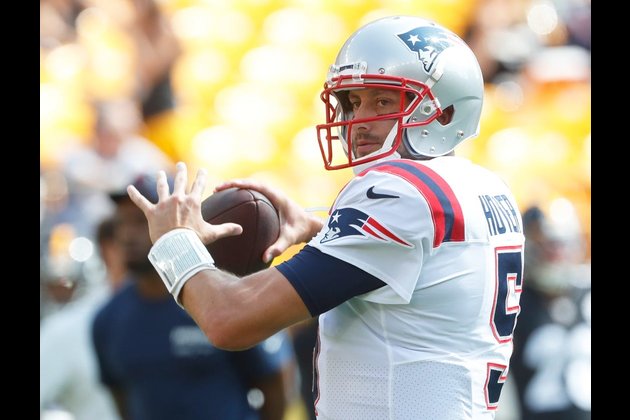 The New England Patriots are expected to start veteran backup Brian Hoyer at quarterback when they travel to Green Bay ... 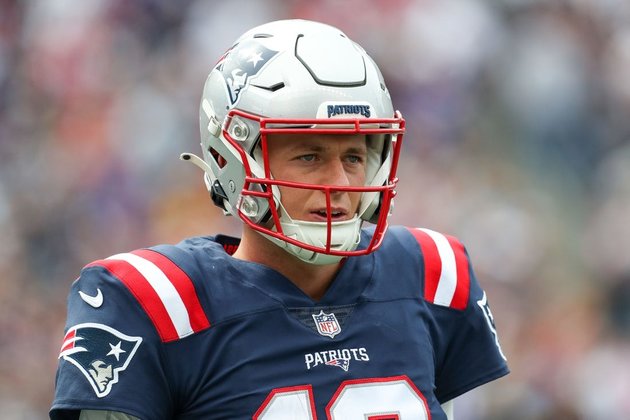 The New England Patriots will turn to Brian Hoyer to quarterback Sunday's game against the host Green Bay Packers after ... 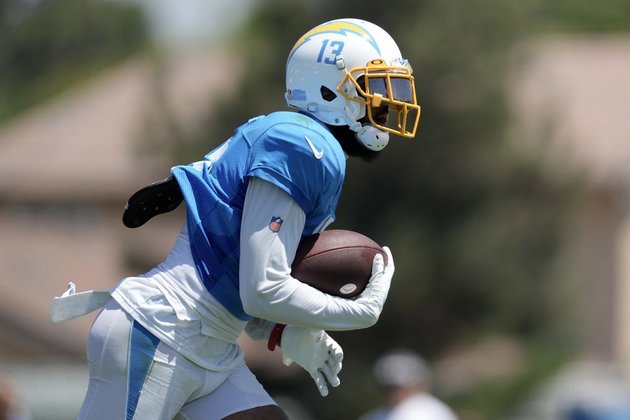